According to some rumors, a single-player expansion for Ghost of Tsushima is in development at Sucker Punch.

After the rumors that expected the arrival of Ghost of Tsushima on PC, now according to what emerged on the net, it seems that the title could receive a particular Single player DLC that will expand the narrative universe of the game. 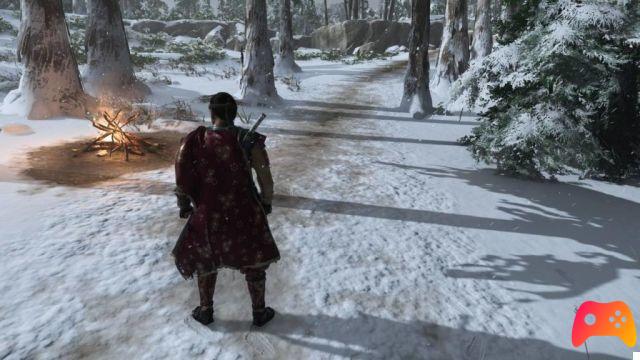 Also according to these rumors, the announcement of the Ghost of Tsushima DLC could even arrive during Sony's next State of Play, which is likely to be announced shortly. The DLC in question would be called, according to the Xbox Era co-founder, Ghost of Ikishima and should be the same size as Gears 5's Hivebusters DLC.

So it looks like the Ghost of Tsushima DLC is more than just a rumor, and that the exit may be closer than expected. This is news that will surely please lovers of the main title that has been very successful last year.

Do you want to be an expert and know all the tricks, guides and secrets for your video games? Epictrick.com is a group of video game enthusiasts that want to share the best tricks, secrets, guides and tips. We offer the best content to be a source of useful information, so here you can find guides, tricks, secrets and tips so you can enjoy your games to the fullest. Are you ready to get all the achievements of that game that you resist so much? Enter and enjoy your favorite video game to the fullest!
Ghost of Tsushima Director's Cut, launch trailer ❯

Dirt 5 at the launch of Xbox Series X