The official release date of Halo Infinite has appeared online, in the official pages of the Microsoft Store.

The official release date of Halo Infinite has appeared online. The source is the Microsoft Store, which published it for a few hours on the official page of the game and then removed it.

December 8, 2021, this is the date checked in the Microsoft store. The page talks about the launch date of the single player campaign. Probably, since multiplayer is free-to-play, Microsoft could manage them as two completely autonomous products. Of course, despite the highly reliable source, we cannot define the official news. We therefore invite you to take this information with a grain of salt. 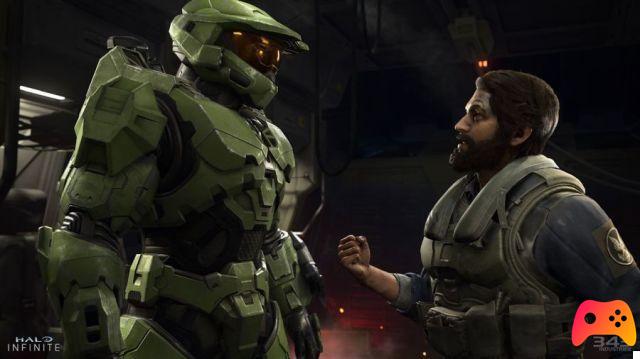 Finally, the fact that the Microsoft Store has somehow updated the Halo Infinite release date means that it shouldn't be too long for the official announcement, which may arrive just tonight during the Gamescom 2021 Opening Night Live, which we invite you to follow with us on our Twitch channel.