During the Gamescom Opening Night Live, the limited edition of the Xbox Series X themed Halo Infinite was announced.

During the Gamescom Opening Night Live we were given new information on Halo Infinite multiplayer, but the real bomb (anticipated by the leaks) came a few minutes later: The limited edition of the Xbox Series X is coming with a Halo Infinite theme.

La Xbox Series X – Halo Infinite Limited Edition Bundle features a design inspired by the Halo universe, featuring a metallic black panel and gold accents. On the upper air intake there is a blue light, while the sounds of switching on and off pay homage to the sound of the Halo series. The controller will also be Halo-themed and you can admire it in all its beauty in the video above: the design and colors are inspired by the Master Chief's green armor, and are embellished with a golden D-Pad. 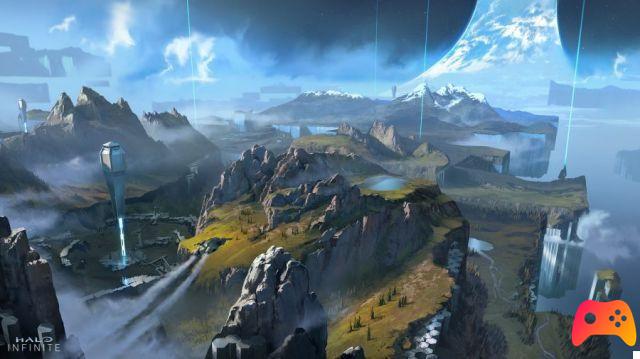 Do you want to be an expert and know all the tricks, guides and secrets for your video games? Epictrick.com is a group of video game enthusiasts that want to share the best tricks, secrets, guides and tips. We offer the best content to be a source of useful information, so here you can find guides, tricks, secrets and tips so you can enjoy your games to the fullest. Are you ready to get all the achievements of that game that you resist so much? Enter and enjoy your favorite video game to the fullest!
Xbox Series X Gameplay Preview: Where to Follow It ❯

Syberia: one of the co-creators died

Returnal: Origins and gameplay in a new video

Disintegration: Multiplayer will close in November