How to exit the map in Call of Duty: Mobile

There is no doubt that Call of Duty: Mobile is one of the most important titles in the history of mobile gaming. However, it currently has a bug that is giving a lot to talk about and that you could take advantage of yourself. For this same reason, we will explain how to get out of the map in Call of Duty: Mobile.

Call of Duty: Mobile won't be the first or the only online game to have bugs. Likewise, it's something that gets a lot of attention considering it's such a popular title with millions of players around the world.

Get off the map in Call of Duty: Mobile 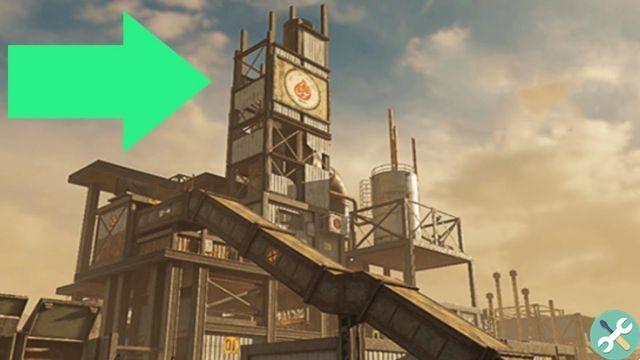 eye! This bug doesn't work on all maps in the game, you can only exploit it on four of them. If you want to do this, you will need a turret, a ballistic shield and a knife (which is sometimes not necessary). With the turret you will position yourself outside the boundaries of the map and the shield will help you not to get stuck in that area. Take a look at the procedure that is performed on each map and apply the one you feel is necessary for you.

Want to exploit this bug in the Call of Duty: Mobile 1944 Expedition map? Then do the following.

Intelligent! This is what you should do, when you jump you will be completely off the map. By doing this process, you will be able to explore all of that terrain a bit even though there are a lot of unfinished objects in the area.

Take advantage of the bug in this classic Call of Duty: Mobile map, because you just have to do the following.

It's done! It's that simple, by doing this on the Nuketown Russia map you can use the outside area to shoot from the roofs of houses. 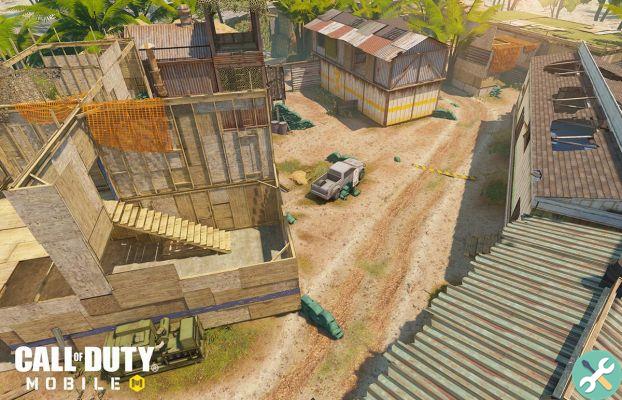 You can also use this Call of Duty: Mobile bug on the shooting range map. Just make sure you follow these steps.

In this map there are several elements to observe and investigate. Take advantage of this bug so you can throw items like grenades and get kills from the outside, the inside of the map is perfectly visible. 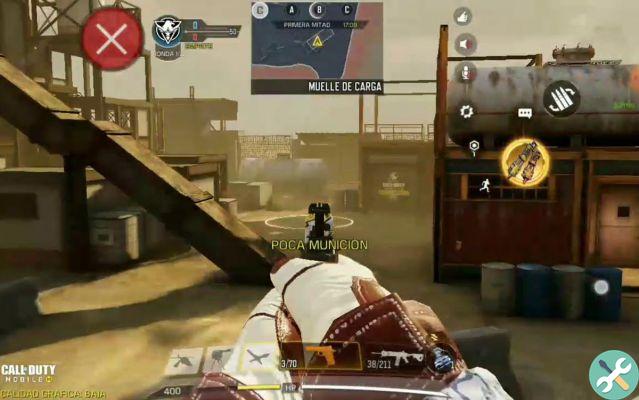 Do you like playing on the Rust map? So take advantage of the bug by doing the same as the previous maps. In this opportunity, you will have to go to one of the spawn areas (where there is a fenced door) and apply the same turret strategy to magically reach the other side of the door. Use the ballistic shield again and you can explore the desert filled with large pipes. It's easy!

On the other hand, we invite you to see this guide for playing Call Of Duty: Mobile on PC and this article explaining how to get free skins in Call of Duty: Mobile. Without a doubt, they will help you stand out in this addicting game.

Did you understand? Taking advantage of this bug in Call of Duty: Mobile is child's play. And you, on which map would you like to use it? Remember that you can use the bug as many times as you want, but there will always be a chance that a frustrated player will report you and your account will be banned. Use it wisely!

How to get out of PS4 Safe Mode without errors and without losing stored data? ❯

add a comment of How to exit the map in Call of Duty: Mobile