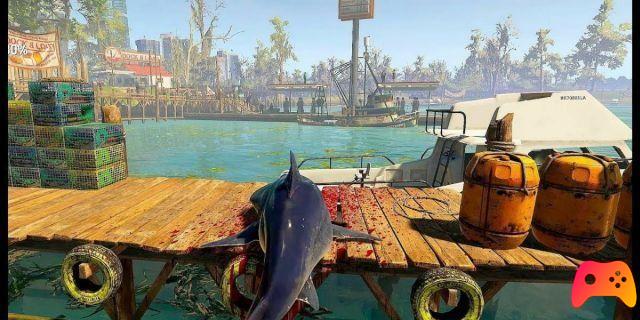 Tripwire Interactive announces the release of the award-winning RPG.

Developer and publisher Tripwire Interactive has announced the release of Maneater. The infamous RPG in which players will play the role of a shark has been launched on new platforms. For the first time it is on Steam, Nintendo Switch in digital and physical versions and on Xbox Game Pass on PC and Xbox for six months. The Nintendo Switch versions were made possible thanks to Deep Silver. Now players can finally live and think like a shark, explore and evolve. 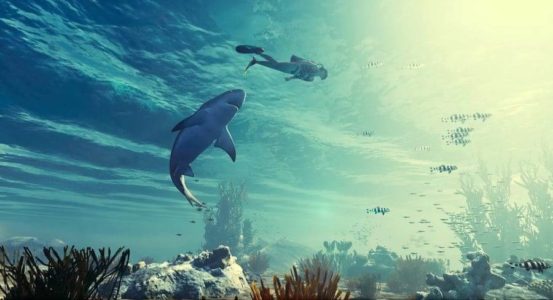 Maneater is a single player and open world Action-RPG. Players will start as a baby bull shark and will have to make their way through the ecosystem as they survive. To do this, it is possible to explore a vast and varied game world by encountering all sorts of enemies, whether human or not.


► Maneater is an Adventure-Action-Indie-RPG game developed by Blindside Interactive and published by Tripwire Interactive for PC, PlayStation 4, Xbox One and Nintendo Switch, the video game was released on 22/05/2020

Do you want to be an expert and know all the tricks, guides and secrets for your video games? Epictrick.com is a group of video game enthusiasts that want to share the best tricks, secrets, guides and tips. We offer the best content to be a source of useful information, so here you can find guides, tricks, secrets and tips so you can enjoy your games to the fullest. Are you ready to get all the achievements of that game that you resist so much? Enter and enjoy your favorite video game to the fullest!
Maneater - Nintendo Switch version review ❯

PlayStation 5: an update will unlock the Refresh Rate

Add a comment from Maneater now available on new platforms