Marvel's Avengers has always been at the center of various controversies and criticisms, never reaching the point of convincing the players one hundred percent. Now Square Enix risks further alienating users by choosing to sell XP boosts. 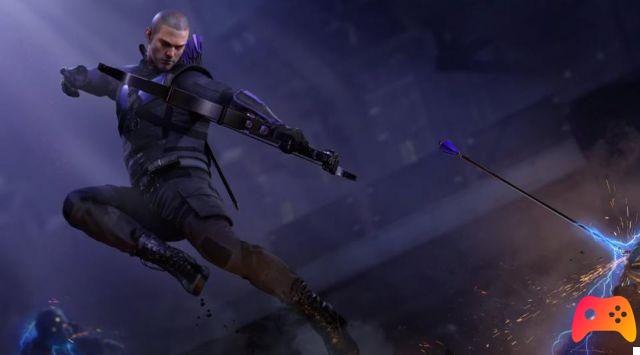 Square Enix, from the earliest stages of Marvel's Avengers development, has always promised players that the only items purchasable within the title would have been cosmetics. Now, however, there seems to have been a change of direction: the XP boosts which obviously will cost money, if used will allow you to level much faster than normal. This choice has made many players turn up their noses that Square Enix is ​​likely to see departing from the title. This XP boost is just the latest in a series of elements that have disappointed the most trusted Marvel's Avengers fans. 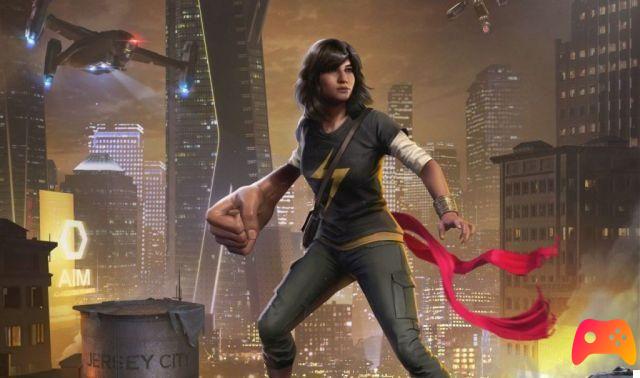 Now all that remains is to wait to find out if Square Enix will take a step back to restore calm or confirm this choice while maintaining the XP boost. Some players have even written to Disney to complain about the team's decision. In the meantime, let us know what you think, do you agree with Square Enix's new policy?


Do you want to be an expert and know all the tricks, guides and secrets for your video games? Epictrick.com is a group of video game enthusiasts that want to share the best tricks, secrets, guides and tips. We offer the best content to be a source of useful information, so here you can find guides, tricks, secrets and tips so you can enjoy your games to the fullest. Are you ready to get all the achievements of that game that you resist so much? Enter and enjoy your favorite video game to the fullest!
Marvel's Avengers: Spider-Man coming soon ❯

Will Dying Light 2 have cross-play and microtransactions?

Add a comment from Marvel's Avengers: introduced an XP boost