After the reveal al PlayStation Showcase, through a post on Twitter, Insomniac Games confirms that Marvel's Spider Man 2 e Marvel's Wolverine they will not be cross-gen titles. The confirmation comes directly from the developer who shares with the whole community the news that their two titles in development are absolute exclusive PlayStation 5.

At the moment we know that Marvel's Spider Man 2 is due out in the course of 2023 while it is not clear when Marvel's Wolverine will be released. Insomniac Games confirms that Marvel's Spider Man 2 is the continuation of the adventure of Peter and Miles Morales; the sequel will allow the player to experience a fantastic single player adventure centered on the two young superheroes. 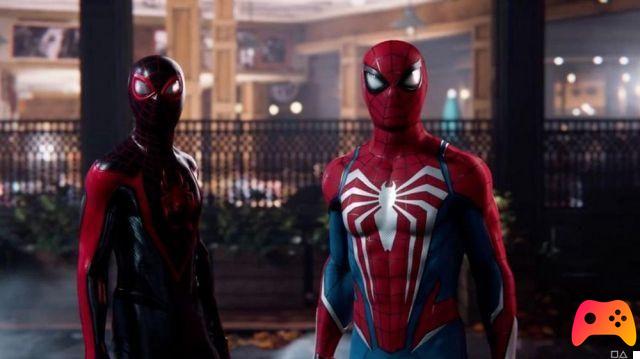 At the moment it is not clear which villains will appear in the story of Marvel's Spider Man 2, the only confirmation is the presence of Venom, voiced by Tony Todd. Waiting to find out the official dates, we invite you to stay on our pages for further updates.

Final Fantasy XVI and more in 2021 by Square Enix

Astro's Playroom: the team is looking for new staff