Deep Silver and 4A Games have announced the launch of Metro Exodus per Xbox Series X e PlayStation 5.

The Gen 9 on Metro Exodus gira a 4K / 60FPS with lighting Ray Traced on Xbox Series X and PlayStation 5. The base game and DLC expansions feature both the innovative Ray Traced Global Illumination (RTGI) and Ray Traced Emissive Lighting techniques already tested in the original version of Metro Exodus and in The Two Colonels expansion on all contents. 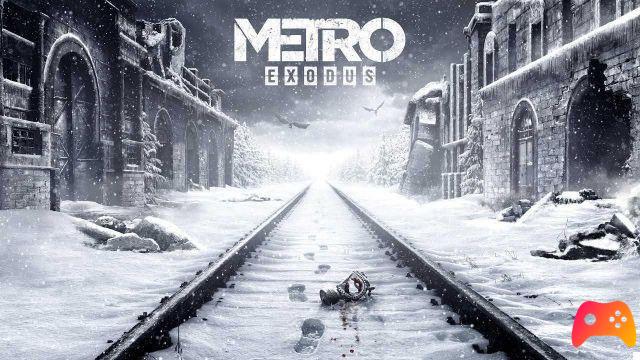 Next-gen consoles see drastically reduced load times thanks to the use of their SSD storage optimizations, boast 4K texture packs and a range of platform-specific features including audio and controller latency improvements on Xbox and support. for the haptic capabilities of the PlayStation 5 Dual Sense Controllers.

These improvements are a free update for all owners of the Gen 8 version of the game or the Metro Exodus Complete Edition, a very high-value physical edition for new players who want to try this historic brand. This complete edition includes the base game and both DLC expansions: The Two Colonels e Sam's Story.

► Metro Exodus is an Adventure-Shooter game developed by THQ Nordic and published by Deep Silver for PC, PlayStation 4, Xbox One and Google Stadia, the game was released on 15/02/2019
Metro Exodus is a beautiful game that cannot be missing from your collection: we have decided to evaluate it with a 85%, if you are interested in learning more you can read the Metro Exodus Review