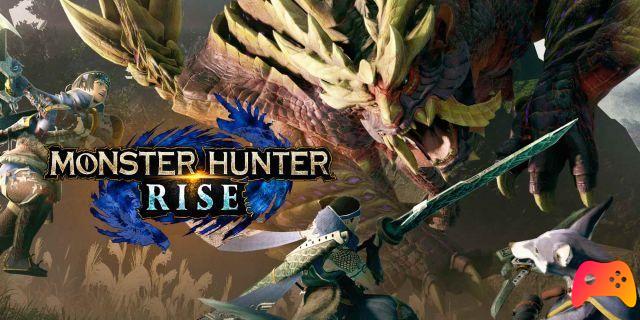 Our impressions of the final Monster Hunter Rise demo.

The first half of 2021 promises to be a great time for all Capcom game lovers. With the arrival of Monster Hunter Rise at the end of this month and Resident Evil Village in May, the Japanese development house assures its fans a very dense first portion of 2021. Monster Hunter Rise, in particular, is a title that Capcom is trying in every way to advertise with many digital events dedicated to it and showing the various contents that the game offers. There is no doubt that the new chapter of this successful series is one of the most anticipated games of 2021 and, starting from March 12, it will be possible to download a new version of the demo. We, thanks to Nintendo and Capcom, were able to try this demo in preview and we are ready to give you our impressions pending the review that will arrive at the end of the month. Sharpen your weapons and prepare some rations to take with you. Let's go. 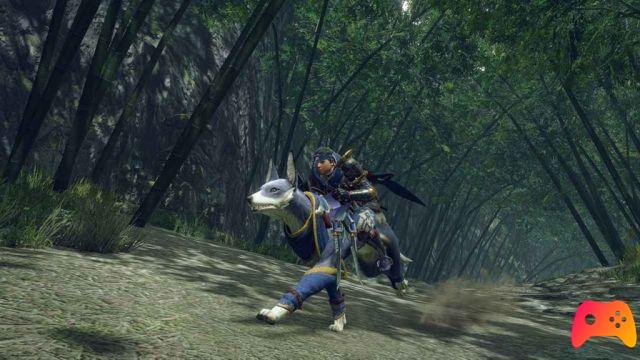 
Let's start by saying that the new Monster Hunter Rise demo is a real update of the first demo. Inside it, in fact, you will find the same four missions that were present in the previous demo with the addition, however, of a new mission. In this article we will focus mainly on the latter; if you are curious, therefore, to know our opinion on the first version of the demo, we invite you to read our preview of January here. 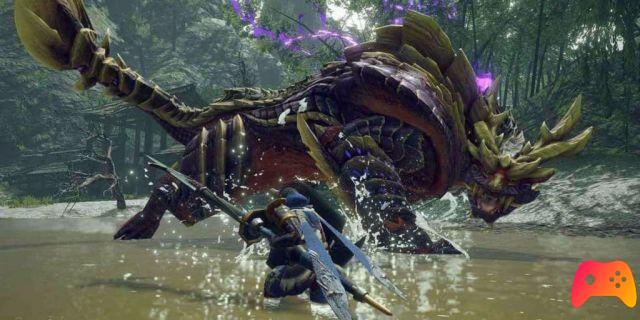 The new mission that enriches the content of the January demo concerns the monster that appears on the cover of the game: the fearsome Magnamalo. This enormous quadrupedal creature will be able to put both veterans and (obviously and above all) newcomers to Monster Hunter in difficulty, thanks to a great variety of attacks and a speed that would not be expected from such a large creature. The Magnamalo will try to inflict damage on you in different ways: with its very long and pointed tail it will be able to hit you even from considerable distances, it will be able to throw fireballs at you and, finally, it will hurl itself against you with frontal attacks capable of carrying your own. HP bar to zero with one hit. Not exactly a walk, in short.

From this point of view we could not expect better and we are happy that Capcom has decided to let us try to face what appears to be the main monster of the game, as well as the main engine of the events of the plot, according to what emerges from the various trailers released by the Japanese development house. The timer also makes the mission even more complicated: in fact, to defeat the Magnamalo you will have only fifteen minutes available and believe us if we tell you that there are very few. This will make the mission almost impossible to tackle alone; a completely different story if you decide to play with other hunters online.

As for the first demo, also in this case we will be able to decide whether to face the missions alone or in the company of other players. Online play has always been one of the keys to success in almost all Monster Hunter chapters, leading to the creation of a vast and scattered community in all parts of the globe. From this point of view, we can guarantee you that the online play in this Monster Hunter Rise demo is absolutely satisfying. The title remains stable with its 30 fps and some drop in frame rate is perceived only in the most agitated actions in which perhaps, in addition to at least three players, there are two or more very large monsters interacting with each other (such as a Magnamalo and a Mizutsune , for example). Even in this case, however, these slight drops do not penalize too much the gaming experience, which is always fun and advisable to anyone who wants to approach the title. In the specific case of the Magnamalo mission, as anticipated, you will be almost forced to resort to online multiplayer since it is almost impossible to win against this huge creature alone. 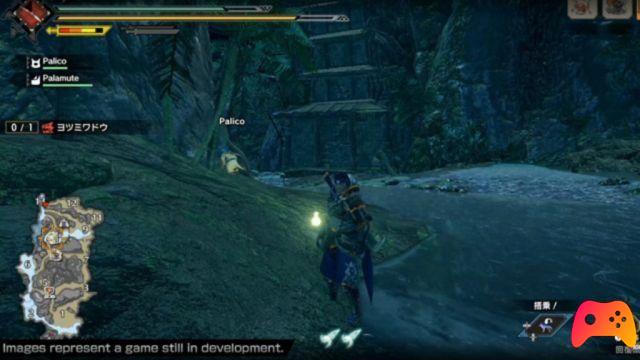 Waiting for the hunt

From a technical point of view, even with this version of the demo, Capcom has proven to have done an excellent job for Monster Hunter Rise. The RE Engine, adapted to Nintendo Switch, performs really well in both TV and portable mode. The oriental atmosphere then gives the title that extra charm that we are sure will be able to capture many gamers.

A final note of merit goes to the soundtrack: the musical themes are among the most inspired of the series and, in addition to having typically Japanese vibes, they will be the ideal setting while you face a monster in the woods and pagodas in ruins. 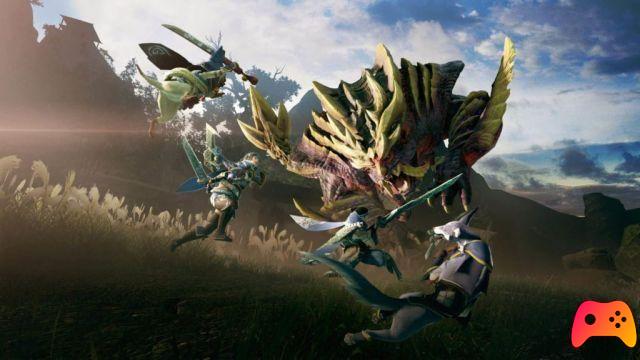 Monster Hunter Rise, with this new version of the demo, is confirmed to be not only one of the flagship games of March, but of 2021 in general. Facing the Magnamalo will not be a walk at all, but we are sure that in company it will be a fun experience to try while waiting for the final game, where we will be able to face it again with our character and with the equipment most congenial to us. If you are among the few who have doubts about the title and you own a Nintendo Switch console, the download of the demo is practically mandatory: we are sure that it will be able to dispel all your uncertainties to let you be captured as we have been. Pending the release of the game and our review, we can only wish you good luck against Magnamalo and good hunting!

Do you want to be an expert and know all the tricks, guides and secrets for your video games? Epictrick.com is a group of video game enthusiasts that want to share the best tricks, secrets, guides and tips. We offer the best content to be a source of useful information, so here you can find guides, tricks, secrets and tips so you can enjoy your games to the fullest. Are you ready to get all the achievements of that game that you resist so much? Enter and enjoy your favorite video game to the fullest!
Monster Hunter Rise - Review ❯