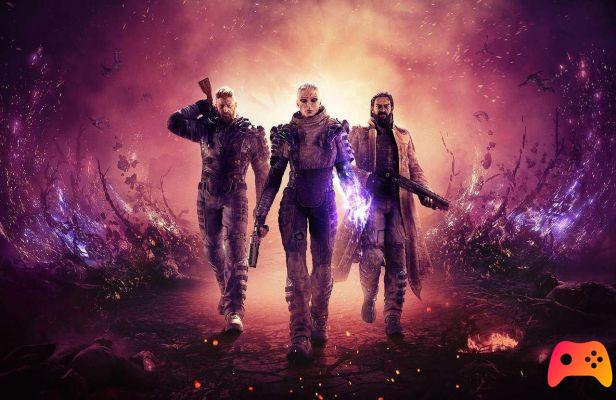 Review for Outriders. Game for PC, PlayStation 4, Xbox One, PlayStation 5, Xbox Series X and Google Stadia, the video game was released on 01/04/2021

Quickly labeled by many as a generic looter shooter any, Outriders actually aspires to decline as something different, more anchored to the style of the western role-playing game. The work inked by People Can Fly is the de facto role-playing production you don't expect, a creation built since 2015 on the solid foundations of titles such as Gears of War: Judgment and Bulletstorm that it longs to become the reference in the panorama at least crowded with similar works, playing their chances of victory by diving headlong into an extremely characteristic and peculiar cover shooter gameplay, adding to the mix a sprinkle of mechanics taken from playful constructions heavily based on looting. And no, for those who were still wondering: Outriders repudiates the idea of ​​assimilation to a game as a service, being a beautiful game that is finished, naturally designed to accommodate unpublished content during its hopefully long stay in the game. Olympus of the Good Video Game. 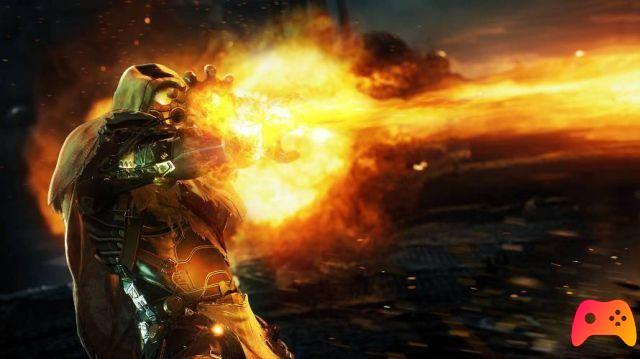 Anyone who decides to interface with the sprawling binary coils of the title produced by Square Enix keep in mind that the general experience will linger in one's brain cells for a very long time. Structured as a single, large campaign, the only mode present in Outriders provides that the beefy gamer sequentially faces a series of sections proposing a good collection of playful situations, alternating a story with apocalyptic traits, closely related to the fate of a humanity in search of a new colony within which to perpetrate their own lives, to playful experiences that, at least until halfway through the overall path, continue to offer further elements of gameplay capable of expanding the pleasure experienced with each individual bit constituting the binary code of the game. Past the moment in which the work continues to build on its own foundations, illustrating to the user the totality of their chromosomal set, in the title of People Can Fly the ideas end and the playful canvas shifts all its appeal onto the hordes of enemies vomited on the screen, which at times reach very considerable numbers.

There is not much time between learning the basic game mechanics and the complete domination of each of the skills made available to the four classes of the game, relieving the gamer from the need to understand further playful elements and leaving him full freedom to try and experiment, playing around. in a panta rei of varied weapons, armor with unique abilities to discover and skill trees to explore far and wide, in search of the best compromise between time-to-kill reduction and defensive attributes that will serve to sell your skin more dearly. Compared to what I tried just a few weeks ago with the demo, the development team managed to include improvements to the covering system and to return a more differentiated feeling within the various weapons at its disposal. And it is here that what initially seemed to be a pale epigone of Bulletstorm takes on the contours of a role-playing title a la Diablo, in which to grind the same contents, at ever increasing levels of difficulty, to improve their equipment in view of the fun endgame, learning in the meantime to enter the order of ideas in which the equipped skills assume an equal importance to that of the equipment at one's disposal, in the context of the Outriders economy. 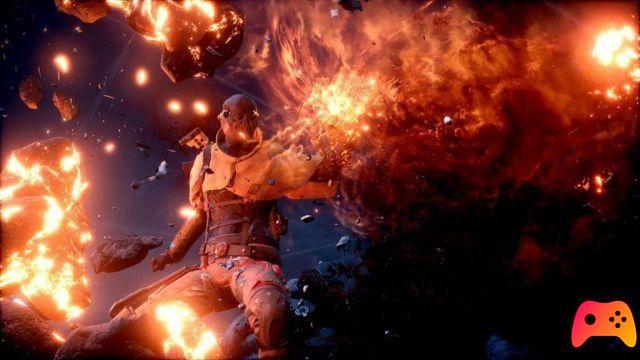 What remains is therefore a truly lasting adventure with an at least interesting plot, although he can't turn his nose up at a gradual flattening of the experience, heavily based on secondary quests that are basically all the same, in which it will be necessary to move from one point on the map to another, as well as on the extreme farming to be able to collect items and equipment. A game formula that, although it may tempt lovers of the genre, in the long run it could tire even the most tough of explorers. To partially revive the fate of the most advanced battles he intervenes the artificial intelligence of enemies, evidently able to overwhelm the poor hero for firepower and dazzling tactics by virtue of the high number of felons present, able to keep the challenge on always stimulating levels. Nothing to report, or almost, from the point of view of the attack patterns of the adverse fauna, which is totally resting on the classic stylistic features usually offered by any shooter.

Speaking of the difficulty level, worthy of note is the ability to set it on the fly directly from the menu. It goes without saying that the goodness of the loot delivered is inversely proportional to the degree of difficulty selected. In a title like this, of course, the multiplayer sector, which allows gamers to form groups of up to three gamers, randomly drawing from the overall pool of accounts connected to the game world or directly from their friends, adjusting the level of difficulty to the number of individuals hosted in the fireteam. Interesting is the perspective granted by crossplay, which will allow players from different devices to amuse themselves in company, mangling hordes of enemies one after the other. It should be emphasized that Outriders also implements cross save, limiting it to the platforms belonging to the same ecosystem. 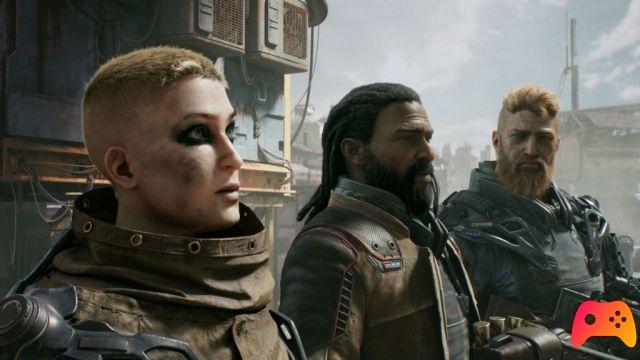 And as the hero of the game makes his way between one Anomaly and another, the bystander's corneas are delighted by a polygonal cornucopia of effects and colors held beautifully together by Unreal Engine 4 - although it can't really be called revolutionary. , Outriders cosmetics appears to be genuinely enjoyable after all, offering a great variety of different materials, rendered with great attention to detail. A rather good character design and discrete stylistic choices apply the seal to a technical sector, however penalized by sometimes somewhat inexplicable stuttering problems, even with somewhat performing hardware. 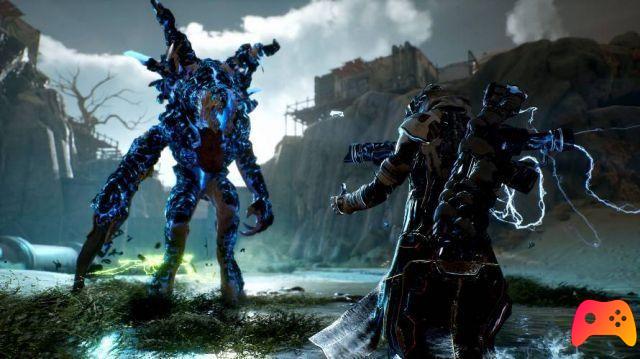 Although not without flaws, the title of People Can Fly represents, at present, an excellent starting point for what could become an interesting franchise. Welcome, Outriders.