Sony in the guise of PlayStation Japan will hold a live stream entitled "Play! Play! Play!" the next 16 October in which news regarding Dragon Quest X: Rise of the Five Tribes Offline, Elden Ring and Horizon Forbidden West will be introduced. The streaming will be available on Youtube. 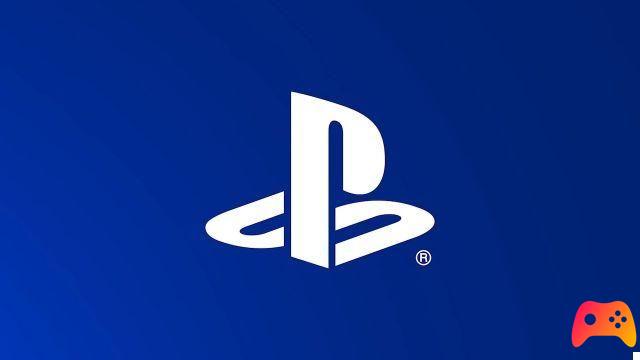 There will also be more details regarding the following titles:

The livestream will be the second episode of “Play! Play! Play! " which debuted with Resident Evil Village and Final Fantasy VII Remake Intergrade.

Do you want to be an expert and know all the tricks, guides and secrets for your video games? Epictrick.com is a group of video game enthusiasts that want to share the best tricks, secrets, guides and tips. We offer the best content to be a source of useful information, so here you can find guides, tricks, secrets and tips so you can enjoy your games to the fullest. Are you ready to get all the achievements of that game that you resist so much? Enter and enjoy your favorite video game to the fullest!
PlayStation Now: The Last of Us Part II arrives and more ❯

Bandai Namco working on the most expensive project in its history