Bandai Namco and Slightly Mad Studios have made official that the DLC "Electric Pack”Of Project CARS 3 is now available for PlayStation 4, Xbox One and PC, as part of the Season Pass or as separately purchased content.

The “Electric Pack” DLC also includes a new free circuit for all players, the popular Dutch track of Zandvoort, available in 3 different configurations. 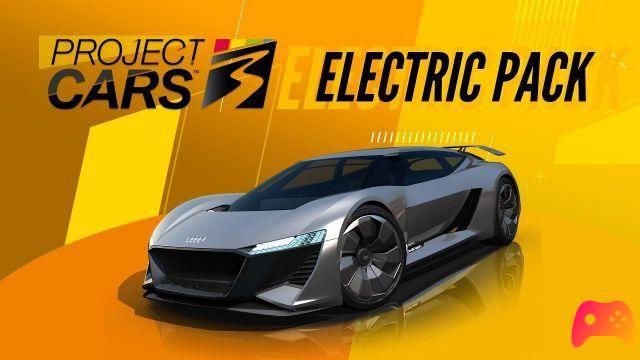 The cars included in the Project CARS 3 "Electric Pack" DLC are:

► Project CARS 3 is a Sports-Simulation game developed by Slightly Mad Studios and published by Bandai Namco for PC, PlayStation 4 and Xbox One, the video game was released on 28/08/2020
Project CARS 3 is a beautiful game that cannot be missing from your collection: we have decided to evaluate it with a 90%, if you are interested in learning more you can read the Project CARS 3 Review