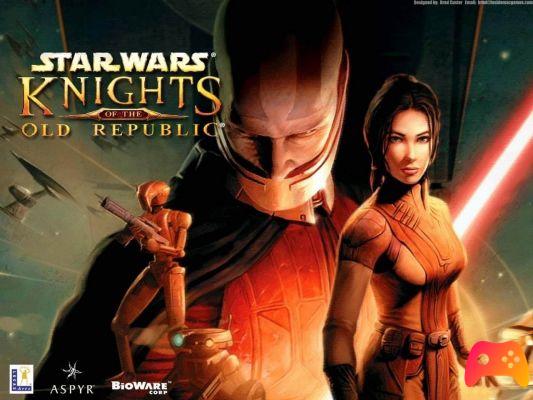 The remake of Star Wars: Knights of the Old Republic would still be in development.

According to a recent rumor, the remake of Star Wars: Knights of the Old Republic is still in development. 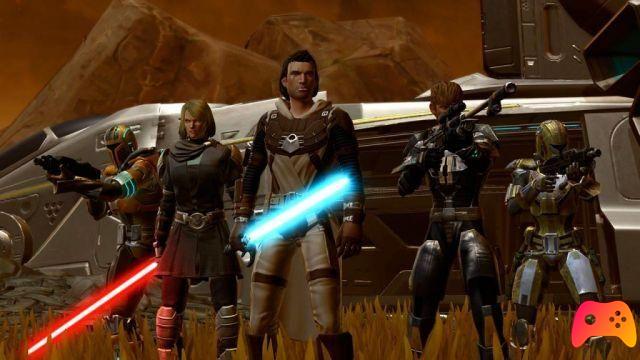 To circulate this rumor on the net, it was the well-known insider Jason Schreier, who would also have revealed that the project is not in the hands of Electronic Arts and BioWare.

According to him, in fact, the game would be developed by another studio, of which however he cannot reveal the identity.

Recall that Knights of the Old Republic is one of the video games dedicated to Star Wars that fans are most fond of. 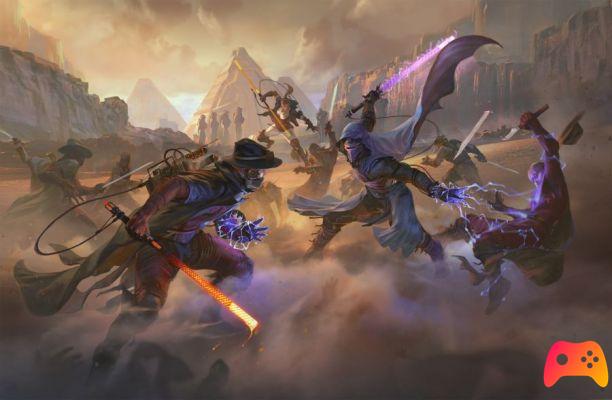 The title, originally released in 2003, was hailed by critics and audiences as one of the best titles of the year, also going on to win many awards.


Among the prominent fans, there is certainly the well-known director James Gunn who, just recently, declared how much he loved this game.


And what do you think of it? Are you also waiting for the return of Star Wars: Knights of the Old Republic? As always, we invite you to tell us in the comments.

► Star Wars: Knights of the Old Republic is an RPG-Adventure game developed by BioWare and published by LucasArts Activision Aspyr Media for Android, PC, iOS, Mac and Xbox, the game was released on 15/07/2003 The version for PC came out on 05/09/2009

Do you want to be an expert and know all the tricks, guides and secrets for your video games? Epictrick.com is a group of video game enthusiasts that want to share the best tricks, secrets, guides and tips. We offer the best content to be a source of useful information, so here you can find guides, tricks, secrets and tips so you can enjoy your games to the fullest. Are you ready to get all the achievements of that game that you resist so much? Enter and enjoy your favorite video game to the fullest!
Remnant: From the Ashes: soon the next-gen update ❯

FIFA 22 - Excluding the founders of the Super League?