Psyonix Studios and Automobili Lamborghini have announced that the Lamborghini Huracán STO will be available on Rocket League starting next year 21th April on all platforms. 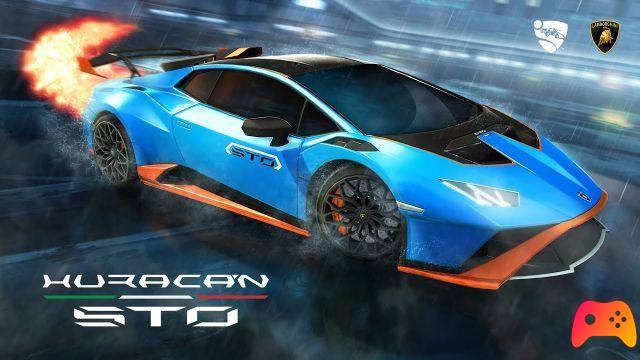 
Rocksmith +: unveiled one of the Ubisoft E3 titles ❯

add a comment of Rocket League: a collaboration with Lamborghini