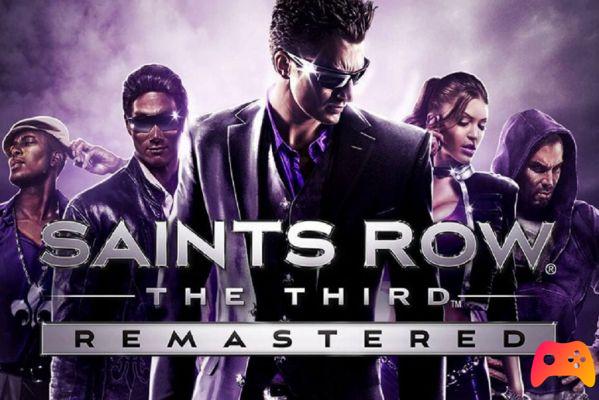 Saints Row: The Third Remastered debuts today also on Next-gen and does so with a new launch trailer

Saints Row: The Third lands on the third generation of consoles below today, thanks to the remastered for Next-Gen. The game is now available for Playstation 5 and Xbox Series X. Owners of ninth generation consoles will be able to play the classic open world in 4K and 60 fps. The one exception persists for Series S owners who will be offered two modes, one that optimizes framerate, the other that optimizes resolution.

Anyone who owns Saints Row The Third Remastered on Playstation 4 or Xbox One will be able to upgrade next-gen. The update is completely free. On Playstation 5 the game will offer activity card support and make the Dualsense controller glow purple!

add a comment of Saints Row: The Third launch trailer for next-gen