Scarlet Nexus, one of the most surprising titles of the last year, arrives on the Xbox Gamepass service starting today. Released without too much fanfare, the character action team behind God Eater was able to convince with fun gameplay and an aesthetic that was able to have its say while not deviating from the usual "anime" style of many Japanese studios. After only a few months, all subscribers to Microsoft's service will be able to try Scarlet Nexus at no additional cost. 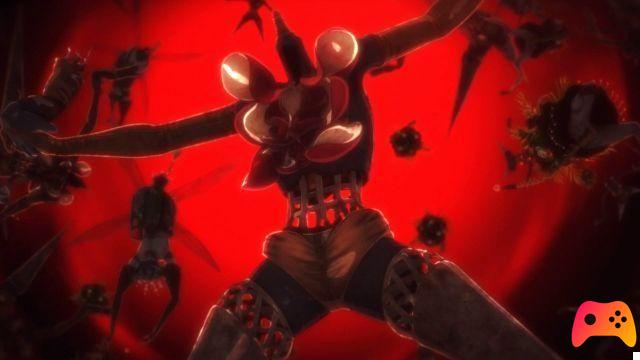 Scarlet Nexus is just the latest of various titles from Japan to enter the Gamepass line-up. Microsoft has stated in the past that it wants to invest in the Japanese market, which is always rather cold to them and is finding considerable support. Month after month the streaming service is being enriched with new and various proposals. In addition to the Bandai title, AI: The Somnium Files was also announced for the Pass, an excellent graphic adventure unfairly passed on the sly.

► Scarlet Nexus is an RPG-Adventure game developed and published by Bandai Namco for PC, PlayStation 4, Xbox One, PlayStation 5 and Xbox Series X, the video game was released on 25/06/2021
Scarlet Nexus is a beautiful game that cannot be missing from your collection: we have decided to evaluate it with a 80%, if you are interested in learning more you can read the Scarlet Nexus Review by Salvatore Cardone.

Add a comment from Scarlet Nexus available on Xbox Gamepass