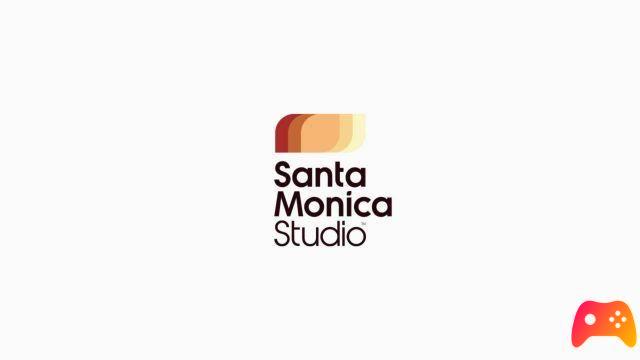 The developer behind God of War may be working on a fantasy game.

SIE Santa Monica Studios, the developer behind God of War on PlayStation 4, may be working on a new game with a fantasy setting. 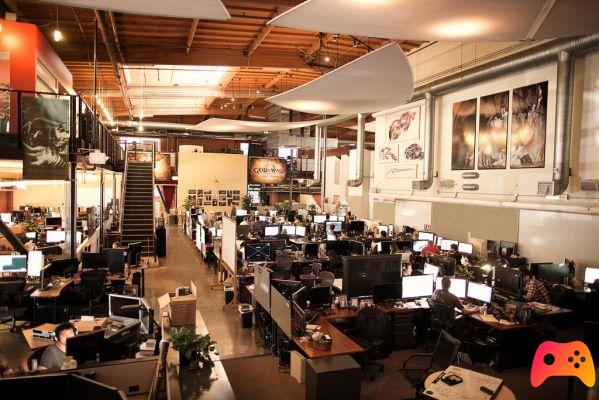 The rumor would have started from a job announcement made by the developer himself, which specifies the willingness to hire a Senior Character Concept Artist, to "help develop the characters of a game, the visual language and the foundations of fantasy worlds."

Furthermore, the ideal candidate must have "remarkable design skills with the ability to make realistic and believable characters from a fantasy world."

The fact that the reference to the fantasy genre is stressed several times, suggests that SIE Santa Monica Studios is working on a game of this genre.


Recall that, currently, the team is in full development of God of War: Ragnarok. Title that would theoretically be expected for 2021.


What do you think of it? Would you like a classic fantasy game developed by the God of War team? As always, we invite you to tell us in the comments.

Do you want to be an expert and know all the tricks, guides and secrets for your video games? Epictrick.com is a group of video game enthusiasts that want to share the best tricks, secrets, guides and tips. We offer the best content to be a source of useful information, so here you can find guides, tricks, secrets and tips so you can enjoy your games to the fullest. Are you ready to get all the achievements of that game that you resist so much? Enter and enjoy your favorite video game to the fullest!
Siege Survival: Gloria Victis - Preview ❯

CYBERPUNK 2077 will be officially released on December 10th

Call of Duty Warzone: the Halloween event is coming

Add a comment from SIE Santa Monica Studio working on a fantasy?