Stranger of Paradise Final Fantasy Origin has a release date

Stranger of Paradise: Final Fantasy Origin ha finalmente una exit date: Square Enix has made the official announcement via a new trailer shown during the Tokyo Game Show 2021. The title will be released on March 18 for PlayStation 5, PlayStation 4, Xbox Series X | S, Xbox One and PC (the latter exclusive to the Epic Games Store). The title is developed by Square Enix and Team Ninja. One was also released this summer demo exclusive to PlayStation 5 for player feedback. 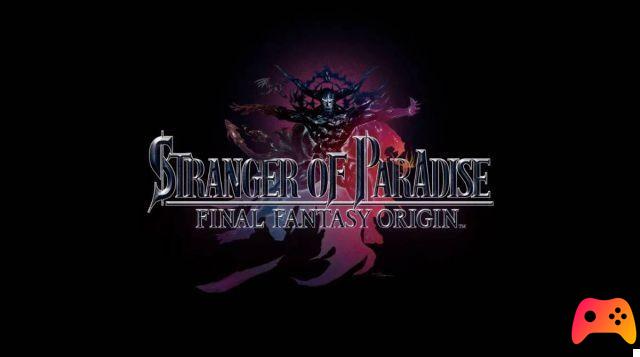 In the trailer, new details are given on both the title's plot and the fighting, as well as Jack's companions who will join him in his battle to kill Chaos. Stranger of Paradise: Final Fantasy Origin has aroused conflicting opinions in fans of the saga from various points of view, both from the point of view of the gameplay and that of the plot. This trailer therefore reveals new details that could shed light on the numerous doubts of fans, also showing traits of some boss battles, with much harsher and more violent tones than those to which the "classic" saga of Final Fantasy has abused us. We leave you, therefore, to the trailer for Stranger of Paradise: Final Fantasy Origin at the bottom.

► Stranger of Paradise: Final Fantasy Origin is an RPG-type game developed by Team Ninja and published by Square Enix for PC, PlayStation 4, Xbox One, PlayStation 5 and Xbox Series X,

There are now 3 billion gamers in the world