The closure of Japan Studio, which took place in the first months of this 2021, brought bewilderment and sorrow among PlayStation fans. Particularly, the removal of Masaaki Yamagiwa, producer of the acclaimed Bloodborne, was seen as a fading of hopes of seeing a sequel to the hunter's bloody deeds realized.

Meanwhile, Team Asobi was born from the ashes of Japan Studio, numerous rumors regarding Bloodborne continue to follow one another and Yamagiwa seems to have married again.

It is in fact today un tweet di Shuhei Yoshida, former president of PlayStation Studios and current head of PlayStation Indies, in which he announces that Masaaki Yamagiwa has officially joined Team Ninja. 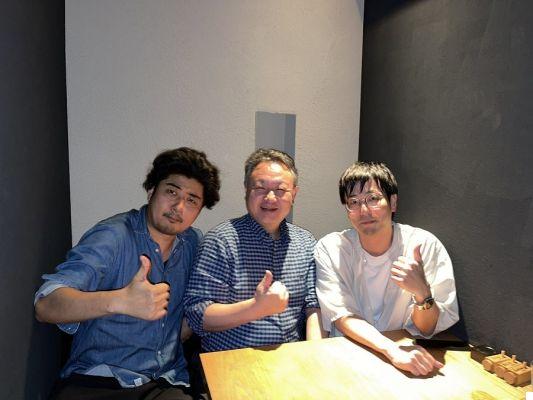 What project is underway at the Dead or Alive, Ninja Gaiden and Nioh studio? Will Yamagiwa be working on Stranger of Paradise: Final Fantasy Origin or will he focus on a completely new project? To find out, stay tuned to EpicTrick.


► Bloodborne is an RPG type game developed by FromSoftware and published by Sony for the PlayStation 4, the video game was released on 24/03/2015 The version for PlayStation 4 came out on 26/03/2015
Bloodborne is a beautiful game that cannot be missing from your collection: we have decided to evaluate it with a 80%, if you are interested in learning more you can read the Bloodborne .
If you own the game don't miss our latest faq: How to find the Bloodstone in Bloodborne

DC Fandome: Suicide Squad and Gotham Knights will be in attendance

xCloud: the web version is being tested

Add a comment from The Bloodborne producer joins Team Ninja