PlayStation recently closed the SIE Japan Studio, giving birth to Team Asobi in its place, and this obviously caused a reorganization of the team members, where some of them tried to migrate to other fields. This is the case with Masaaki YamagiwaEx producer of titles such as Bloodborne, Deracine and Tokyo Jungle, which left Sony a few months ago. 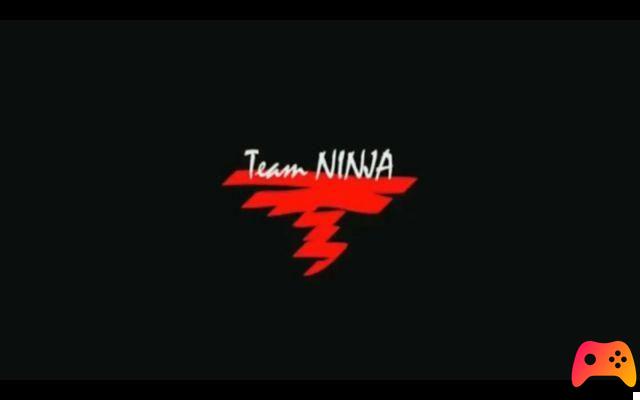 The former producer of Bloodborne seems to have finally settled in a new studio, namely Team Ninja, responsible for the development of titles such as Ninja Gaiden and Nioh. However, there are no details regarding the project on which Yamagiwa is working: we do not know if it is a title not yet announced or is already working on the next title of Team Ninja, Stranger of Paradise Final Fantasy Origin, which will be released in March of ' next year. Yamagiwa's working past speaks volumes, and no matter what project he's involved in, he's still a great addition to Team Ninja's study.

Is the return of Sly Cooper near? ❯

Add a comment from The Bloodborne producer goes to Team Ninja