For the first time, platinum medal at the Olympics.

I Tokyo 2020 Olympic Games they are not only the name of the video game for which we are going to list the list of trophies, but also the name of the sporting event of the moment. 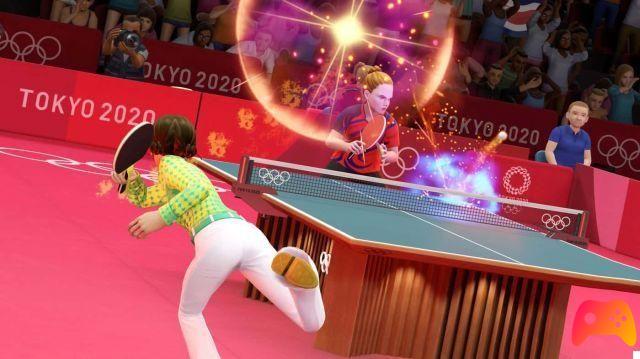 Initially scheduled for 2020, Tokyo Olympic Games has been postponed both in its sporting form and, consequently, in its videogame form, and today we can finally take part in the event (at least the one in electronic format) by committing ourselves to hunt for medals and trophies.

Do you want to be an expert and know all the tricks, guides and secrets for your video games? Epictrick.com is a group of video game enthusiasts that want to share the best tricks, secrets, guides and tips. We offer the best content to be a source of useful information, so here you can find guides, tricks, secrets and tips so you can enjoy your games to the fullest. Are you ready to get all the achievements of that game that you resist so much? Enter and enjoy your favorite video game to the fullest!
Hellblade: Senua's Sacrifice - Where to Find the Lorestones ❯

Ghost of Tsushima - Trophy Guide Pain of a Fallen Forge