Two Point Studios could return to the charge with a new title.

After the moderate success of Two Point Hospital, in 2018, Two Point Studios sees its next project unveiled: Two Point Campus. The news comes directly from the Microsoft Store, where a page dedicated to the new title has temporarily appeared. 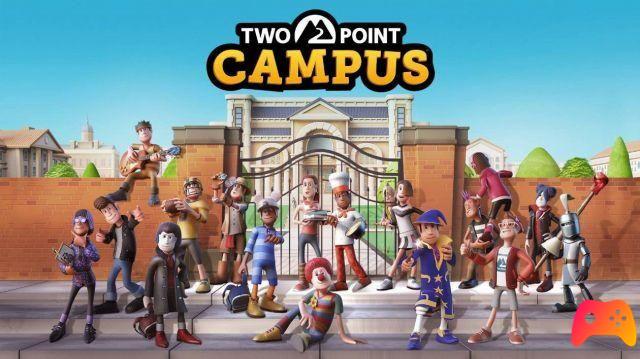 According to what was anticipated by the Microsoft store, Two Point Campus will be a management system focused on the construction and administration of a university university. It will be possible to populate the campus with students and teachers, each with their own needs and personalities. Structures will be built, courses will be organized and the university's classrooms and exteriors will be decorated, all with a system designed to allow the player to have control over every detail.

The aim of the game will be to keep the students' morale high, so it will be essential to take care of every detail of your college. From the Microsoft Store page it would seem that the main quality of Two Point Campus is not just the depth, but the strong humor that characterizes the works of Two Point Studios. 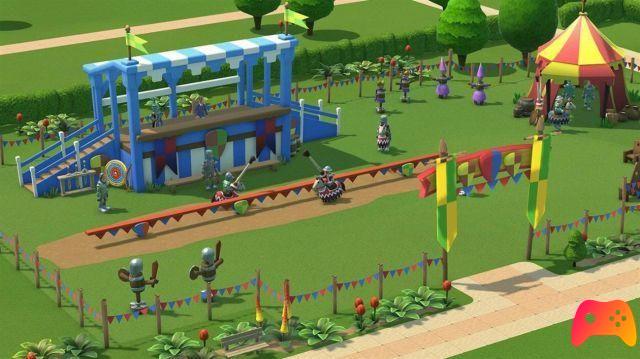 The comic line of Two Point Studios is already evident only with the courses that will be possible to program in the university. The academic curriculum of the students, in fact, will include decidedly unorthodox subjects such as the medieval jousting lessons or those of gastronomy in which giant pizzas will be prepared.


At the moment there is no further information on Two Point Campus or its release, but we will keep you updated in case of news.

Do you want to be an expert and know all the tricks, guides and secrets for your video games? Epictrick.com is a group of video game enthusiasts that want to share the best tricks, secrets, guides and tips. We offer the best content to be a source of useful information, so here you can find guides, tricks, secrets and tips so you can enjoy your games to the fullest. Are you ready to get all the achievements of that game that you resist so much? Enter and enjoy your favorite video game to the fullest!
Ubisoft + available on Google Stadia in Europe ❯