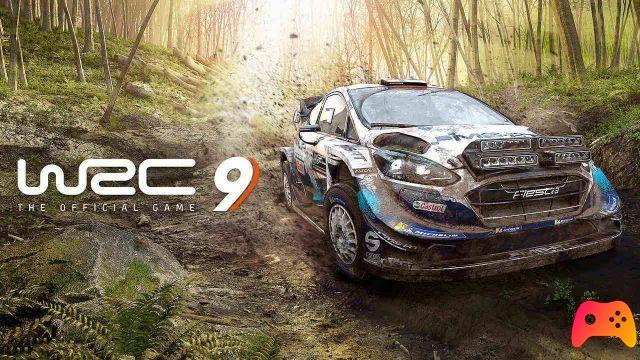 After arriving on next-generation consoles at the end of 2020, all players can now enjoy the off-road racing series thanks to a version for Nintendo's hybrid console.

The Nintendo Switch version includes all content currently available with over 110 special stages, a deep and engaging Career mode with time and team management and even more realistic physics. Players can also put their driving skills to the test in the daily and weekly online challenges.

► WRC 9 is a racing-Simulation-Sport game developed by Kylotonn Games and published by Bigben Interactive for PC, PlayStation 4, Xbox One, Nintendo Switch, PlayStation 5 and Xbox Series X, the video game was released on 03/09/2020
Version for Xbox Series X from 10/11/2020
WRC 9 is a beautiful game that cannot be missing from your collection: we have decided to evaluate it with a 80%, if you are interested in learning more you can read the WRC 9 Review

add a comment of WRC 9 also available on Nintendo Switch