Xbox Game Pass: there is talk of a "Family Pass"


Xbox Game Pass, especially in its Ultimate version, is certainly a very powerful card that Microsoft has in hand compared to Sony and its PlayStation 5, a subscription system that allows you to play, between PC and Xbox Series X or Xbox Series S at a thousands of games, almost literally. 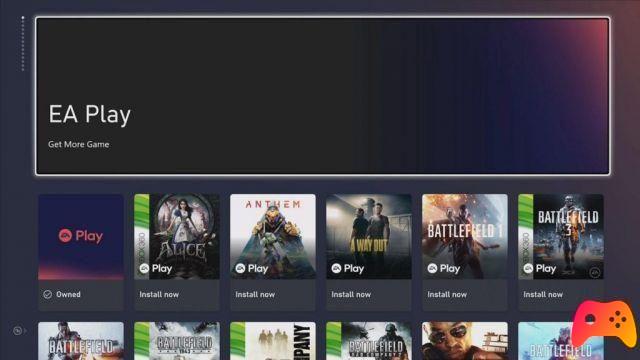 Good Phil Spencer it also gave us a little hint about the possibility of a future implementation Xbox Game Pass "familiar".

We have. It's something we'd like to do. There is Home console feature for one console household but for multiple family members with consoles a family plan would help. Really appreciate the feedback.

It is in a tweet with a user that Spencer has in fact expressed the desire to integrate a "family" function to the Xbox Game Pass service, a feature that would allow the same "family" to share the account and the subscription, a function that unfortunately does not exist at the moment.

This differentiates Xbox Game Pass, at least at the moment, from services like Spotify, which instead already offer this feature. 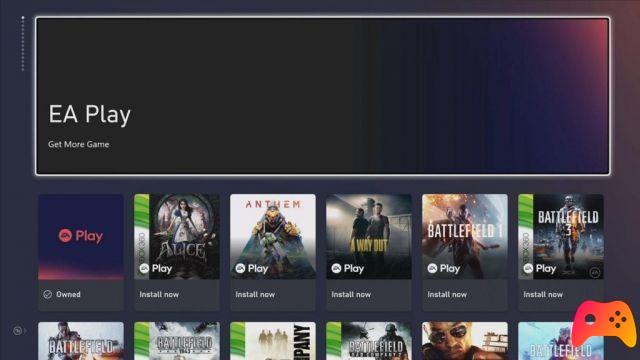 ► The Medium is an Adventure type game developed and published by Bloober Team for PC and Xbox Series X, the video game was released on 28/01/2021
The Medium is a beautiful game that cannot be missing from your collection: we have decided to evaluate it with a 80%, if you are interested in learning more you can read the review of The Medium

add a comment from Xbox Game Pass: there is talk of a "Family Pass"