The acclaimed indie title A Plague Tale: Innocence is also available in physical version on next-gen consoles thanks to the release of copies for PlayStation 5, Xbox Series X and Xbox Series S. The disc version comes a few months after the digital release on Microsoft and Sony consoles.

The title has been enriched thanks to the characteristics of the new generation consoles and is characterized by both audio and graphic optimizations and improvements, the appreciated 60 FPS, a resolution in 4K UHD and significantly faster loading times thanks to the new hardware. 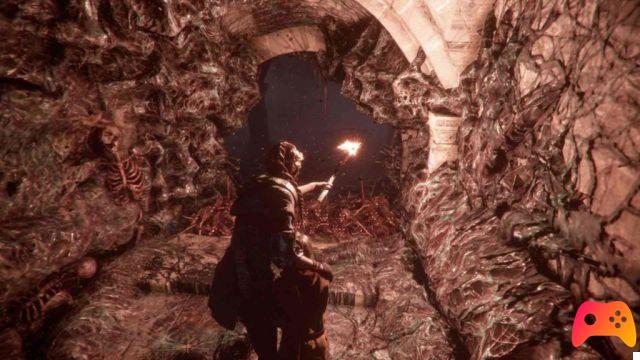 A Plague Tale: Innocence in UHD version is available from July and is undoubtedly a great way to rediscover the title Asobo Studio and Focus Home Interactive waiting for The Plague Tale: Requiem, announced during E3 2021, available on Xbox Series X, Xbox Series S, PlayStation 5, PC and cloud reversal on Nintendo Switch in the course of 2022.

Do you want to be an expert and know all the tricks, guides and secrets for your video games? Epictrick.com is a group of video game enthusiasts that want to share the best tricks, secrets, guides and tips. We offer the best content to be a source of useful information, so here you can find guides, tricks, secrets and tips so you can enjoy your games to the fullest. Are you ready to get all the achievements of that game that you resist so much? Enter and enjoy your favorite video game to the fullest!
A Quiet Place The Game: Coming in 2022 ❯

Add a comment from A Plague Tale Innocence: Available in physical version