Review for Aliens: Fireteam. Game for PC, PlayStation 4, Xbox One, PlayStation 5 and Xbox Series X, the video game was released on 24/08/2021

Taking advantage of the Aliens brand is not easy, after masterpieces such as Alien: Isolation have been released over the years, to name one above all. Unfortunately, however, we have also seen some big flops. Thanks to a review code we were able to test Aliens Fireteam Elite, a new video game inspired by the famous film franchise. Developed by Cold Iron and distributed by Focus Home Studios, the new title dedicated to the universe of the famous xenomorph will have hit the mark? Find out with our review.

Cold Iron with Aliens Fireteam Elite takes away from Alien: isolation and offers a “co-op horde shooter” on console. The Aliens: Fireteam Elite campaign is divided into 4 acts which are in turn divided into missions, for a total of about 12 missions. We concluded the entire narrative arc - leaving out the extra challenges that the title offers from mission to mission - taking about 18 hours on normal difficulty; amount of hours that can significantly increase if played in company (not with -ndr bots) and if you want to dedicate yourself to the completion of secondary activities. The entire gaming experience can be enjoyed in single player mode, flanked by bots driven by very little artificial intelligence or in co-op with friends or with random users, bearing in mind that cross-play is currently not present. 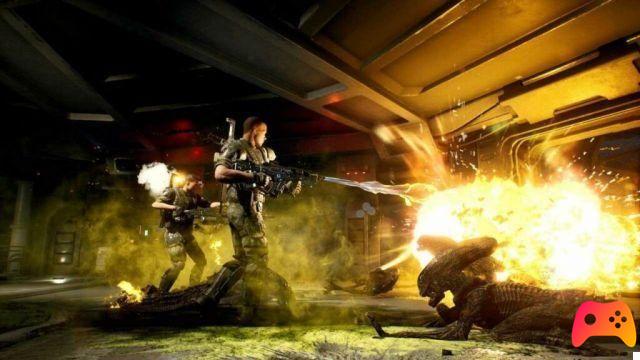 Among the negative sides of our experience we must note that the single player experience is totally not recommended: unfortunately, advancing within the missions at higher difficulty levels than the standard one with bots is a feat; the poor AI allied brings to the screen surreal scenes such as soldiers walking along the trajectory of fire without logic, soldiers standing in front of the walls of the walls with the xenomorphs ready to attack, or even allies immobile and devoid of any reactivity.

Such a poor artificial intelligence has not been seen for some time and absurdly brings to mind a title always dedicated to the Aliens saga that suffered from the same problems related to AI, as well as, Aliens: Colonial Marines. In the hope that Cold Iron fixes the AI ​​with a patch, it is time to analyze the gunplay of the title. The guns represented in Aliens: Fireteam Elite are the same (although some are missing) seen in the films of the film saga. Shooting with the pulse rifle, or with the smart gun is fun and at the same time gives the player unprecedented feedback. 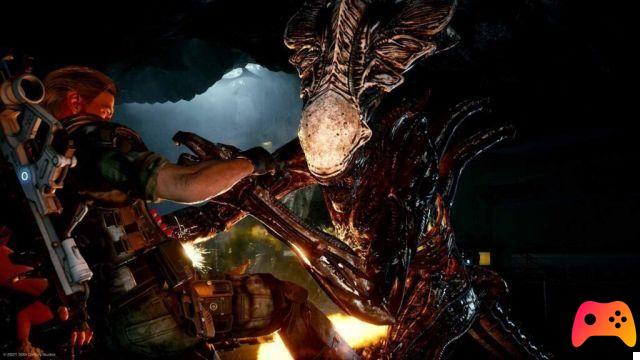 Excellent is the realization of short-range rifles, useful at short distances and their realization is extraordinary and faithful to their real counterpart. Each weapon can be expanded with three accessories which in turn increase its stats. Interesting are the various skills that each class has and that make the game sessions more and more varied and never monotonous. It is worth noting how each class, in addition to specific skills, has unique weapons that allow advantages during the course of the mission.

On a mission, the player can choose whether to complete side activities and find some extra documents; the completion of the secondary activities allows an extra gain of XP and in certain cases the unlocking of particular cards that allow the player (if selected before the mission) to change the tide of the battles. Each card allows you to enable certain features such as: making the xenomorph explosive, greater resistance to the enemy, doubled weapon rate, and so on. The use of cards, in addition to making the gameplay varied, allows the player to enjoy a strategic component, albeit slightly sketchy.

From the technical point of view Aliens: Fireteam Elite su PlayStation 5 it defends itself very well. It is evident that the title of Cold Iron was not developed for next gen consoles but, at the same time, the 3D modeling, the textures and the creation of every single element should be appreciated. Each element is studied in detail, thus allowing the game to offer a satisfying and never dated visual experience.

If the visual component hits the player positively, the audio component partially disappoints. The realization of the latter is between highs and lows: where the effects of the weapons are well made and the use of 3D Pulse headphones immerse the player at 360 degrees inside the game, the background music that accompanies the player along the game missions are often out of place, failing to convey the right feeling of anxiety and anguish that a horror-tinged shooter should convey. 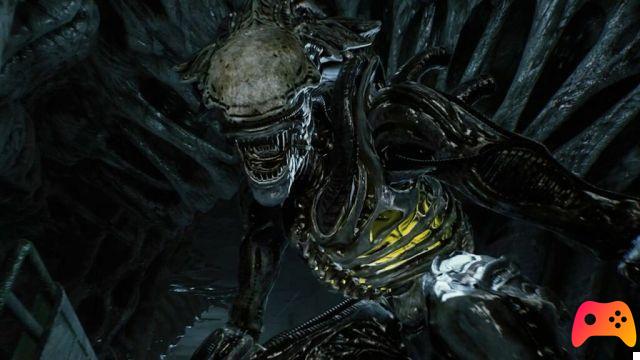 Leaving aside the somewhat ridiculous Artificial Intelligence, Aliens: Fireteam Elite has managed to amuse, entertain and amaze. Welcomed with little enthusiasm since its presentation for a little shared change of course, pad in hand the title of Cold Iron managed to entertain us for over 20 hours in single player and for many others in multiplayer. In the hope that the team will put a patch on the AI, we feel we can promote the work done with flying colors and we hope that the team, fixed some uncertainties, will dedicate itself to expanding the experience with new campaigns.

► Aliens: Fireteam is a Shooter type game published by Focus Home Interactive for PC, PlayStation 4, Xbox One, PlayStation 5 and Xbox Series X, the video game was released on 24/08/2021