Who I am
Joel Fulleda
@joelfulleda
The two-day Amazon dedicated to discounts for Prime subscribers offers many interesting offers for technology enthusiasts (and not only).

We are exactly half of the gods Amazon Prime Days, the two days that Amazon annually dedicates to its Prime subscribers, selling many products of the most varied categories with discounts on some occasions even very advantageous. Although it is almost impossible to summarize the best offers - they change constantly, with some sales proposed in "flash" format only at certain times and for a certain number of copies - we want to point out the most interesting discounts we have seen on the most famous e-commerce site in the world, so as to direct your research if you are willing to buy something similar. 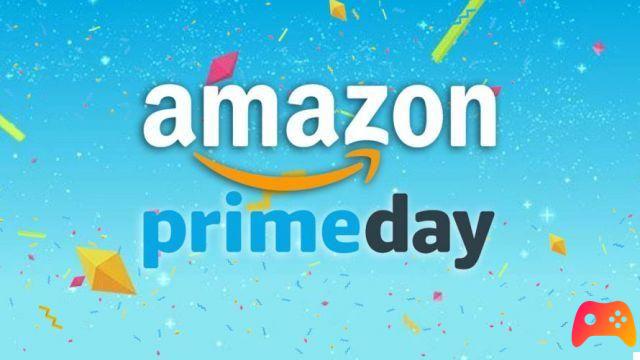 Let's start with the wearable par excellence, the smartwatch that holds more than 30% of the market: we are obviously talking about Apple Watch which, in the prestigious edition Series 6 GPS + Cellular with 40mm stainless steel case, you can find a 549 Euros against the 789 Euro of the list price.

Anyone who spends many hours on the PC, whether for study, play or work, can only be interested in the offers on monitors. Here Amazon has seen fit to include the Samsung M5 Smart 32 ″ monitor, discounting it to 239,90 euros against the 289 Euros at which you can usually buy.

With the arrival of summer it is nice to go out into the open air but, why not, also indulge in some cinema evenings in the cool of your living room. If you recognize yourself among Home Cinema enthusiasts, we might be interested in the Samsung's QLed 4K television - more precisely the QE65Q70AATXZT - than with his 65 inches of greatness it has never been sold at such a low price, ie 1.064,04 euros against its average price of 1.179 EUro.

Finally, we close this first roundup of Amazon Prime Days with the famous Amazon tablet, the Kindle Fire HD 10: in its latest version, albeit with some limitations that technology enthusiasts will already know well, this tablet is still the best device for enjoying multimedia content - casual games, streaming videos from the main platforms - and for making purchases on Amazon (of course! ), all without disdaining Alexa, which is included in the latest version. In the basic version you can find the Kindle Fire HD 10 for 89 euros instead of 149 euros and, if you want to be satisfied, you can take home the previous Fire HD 8 even for 55 euros. 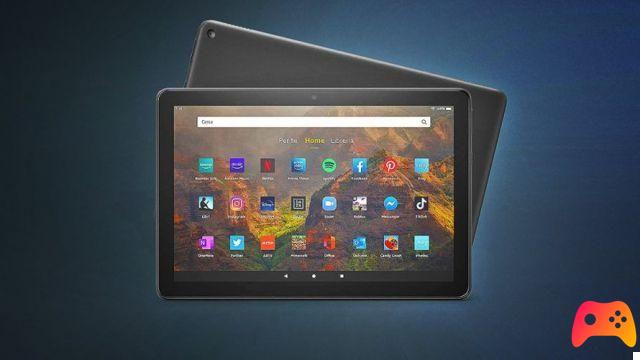 We stop here, but if you are interested in the Amazon Prime Days offers, especially as regards technology, we recommend that you visit the Amazon site often in the next 24 hours: the ones we have listed are just some examples of offers and we are sure that tomorrow the e-commerce giant will not fail to amaze us with as many discounts that will put a strain on our desire for shopping.