Battlefield 2042 will be available to players for a free trial 10 hours for all EA Play members, starting November 12. This will also include all members who own Xbox Game Pass Ultimate on consoles, as well as owners of Game Pass on PC and EA Play Pro always on PC. 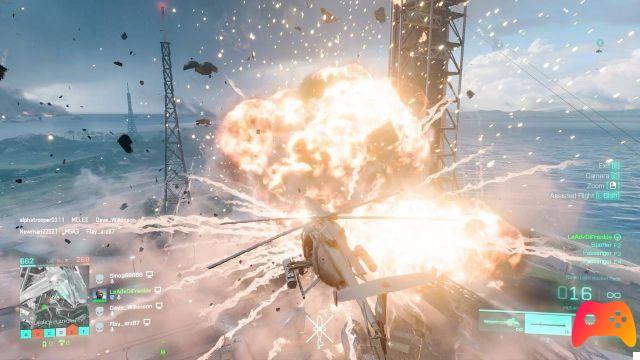 The title had a strange open beta that has long been talking about the state the title is in now. EA tried to calm the fans by stating that the beta had developed content for a few months but this is not enough to console the players, who are rightly still very suspicious. Hence the need for a new free trial of Battlefield 2042 which among other things will come out on 19 November, after being postponed for about a month. This new free trial will be another arrow in the arc of Xbox Game Pass, as the Game Pass will enjoy a huge line up this month with the arrival of Forza Horizon 5, GTA San Andreas and It Takes Two.

Add a comment from Battlefield 2042: a 10-hour free trial is coming