Xbox Era insider Nick recently revealed new - and promising - details on Bloodborne 2, the long-awaited sequel to the eponymous chapter which landed on consoles in 2014 Sony PlayStation 4.

According to what is stated by the new rumors, the second chapter could finally reassure all the fans of Soulsborne titles who do not have a Sony console and, therefore, hopeful in their arrival also on PC. The rumors regarding the release of the title also on computers have followed one another over the years but, until now, they had remained simple hypotheses, also born following the release of other franchises from console exclusivity (eg Uncharted). 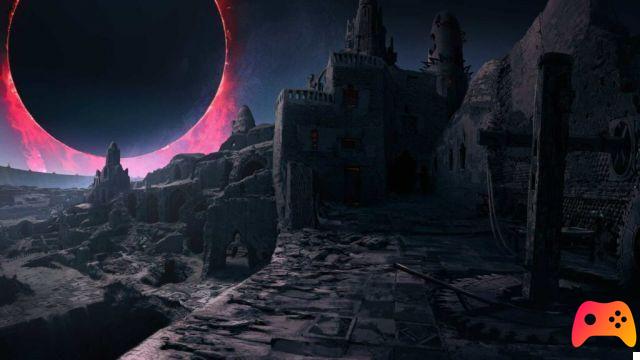 Now, finally, the insider would have given greater authority to these rumors: according to his most recent statements, in fact, Bloodborne 2 would be destined to land both on the next-gen PlayStation 5 console and on PC, and he would not be alone. The sequel, as already stated in the past also by podcast hosts and rumors, could come as an accompaniment to a remastered of the first chapter, perfect for PC players to experience 100% of the gaming experience offered by one of the Soulsborne titles. most appreciated.

In disclosing the details and rumors reported above, the insider was also particularly sure of their truthfulness and, to support these theses, there would also be a desire to Sony to expand the success of its most popular franchises, targeting an audience of players hitherto cornered by the word "console exclusive". 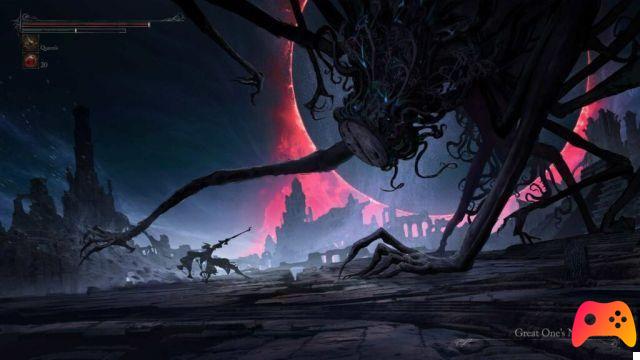 At the moment, however, unfortunately, despite the reliability of the insider, it is still necessary to take any news with due caution, especially given the vast amount of rumors that have followed one another over the years and have gradually wrapped up the second chapter. All that remains, therefore, is to wait, in the hope that the veil of mystery created around Bloodborne 2 will soon be lowered by Sony itself via an official announcement.

Add a comment from Bloodborne 2: expected arrival on PlayStation 5 and PC?