The mode Ultimate Team di FIFA 22 keeps getting rich with new players. Recently EA Sports added Matteo Politano version Road To The Knockout. The Napoli striker can be unlocked by overcoming some Squad Creation Challenges, and here we will explain how you can have it in your club. The card in question, for the uninitiated, is a special version of the player who will update according to Napoli's performance in the Europa League and currently has an overall of 84. 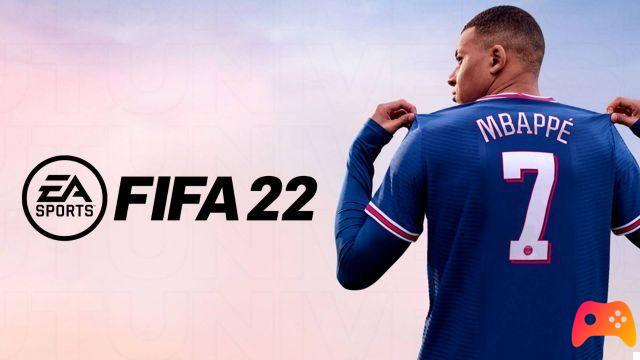 There are three SBCs to get the RTTK version of Politano in FIFA 22's Ultimate Team mode, let's see together what they are, what requirements they have and what prizes they guarantee: 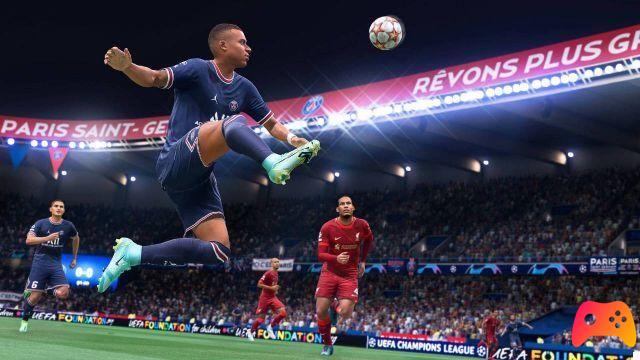 We remind you that FIFA 22 is available starting from 1 October on PlayStation 4, Xbox Series X / S, Google Stadia, PlayStation 5, Xbox One, Nintendo Switch and PC.

Quantum Error will also be released on Xbox!

Add a comment from FIFA 22: Politano arrives in RTTK version