How to download the best Nintendo Switch games and apps: free or cheap

Today, thanks to great technological advances, the gaming industry has been able to develop a large number of games, and new consoles have also been created that can run these games with greater graphics memory capacity and more optimal performance.

This is the case of the Nintendo Switch console, a developed video game console from the Nintendo company, which since its first appearance has made a great impression and feeling of intrigue on its regular consumers. 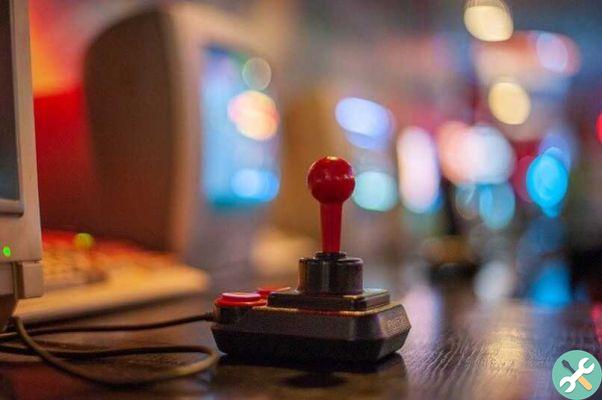 Why has the Nintendo Switch been so successful?

Since its launch, the Nintendo Switch has been a smash hit worldwide, selling more than 2,74 million units of the console in the first month after its launch, making it the best seller of the desktop console all over the world. History, being a console with a very surprising and simple aesthetic.

It also has a number of innovative and very effective functions, since it is a hybrid console, that is, you can modify it to be a fixed console that can connect to your TV screen or a portable console that you can use anywhere, no Just this, but it gives you the opportunity to play cooperatively as it has two waterproof controls and a screen.

Not satisfied with this, the aesthetics of the Nintendo Switch are not everything, as the reason why it is one of the most sought after consoles is not simply for its good looks, but for the great deliveries that are part of this console.

Games like Mario Kart 8, Super Smash Bros Ultimate, The Legend of Zelda, Pokémon Sword and Shield, Super Mario Odyssey, Fortnite, among other games that can entertain you so that you can live an experience of another world.

Here we will show you how to download free or cheap games and applications that you can use and play on your Nintendo Switch. 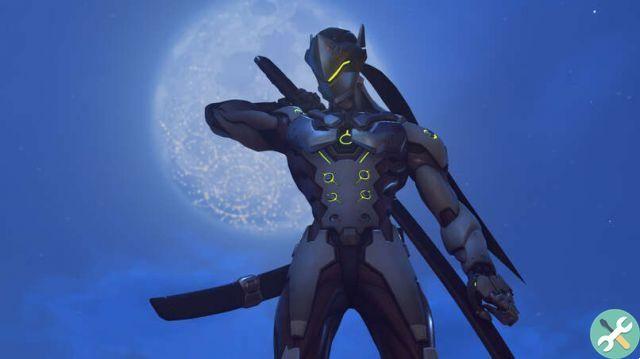 To download a game to your Nintendo Switch console, you need to have updated it to the latest version, so you can access the official game and application store built into the console known as Nintendo eShop.

Once inside this application, click on the Search button in the upper left corner, then click on the option that says » Price limit ", to show you the different prices you can select, including free games too.

When you press the option of games by price limit, a page will appear where you can find all the games with minimum prices, where you need to search for the category " free download »To find the free games and applications available in the store, when you get this category press the Show more button to access the complete list.

When it appears on the screen with the list of free games of the Switch, simply choose the game you prefer and click on it so that you can enter the description and information of the game, when you are in this section you will see all the information about the game .game and several screenshots of it.


If you want to download it, you just have to press the button that says free download to start the download process, once downloaded and installed you can find it in the library of games of your Nintendo Switch ready to play.

Here is a list of the best free games and applications to download on your Nintendo Switch:

This game is a team-based third-person multiplayer type shooter, it is very similar to the game Overwatch and has over 10 million players.

You've probably heard of this fun game, since it has been one of the third person shooter games since its launch more popular with Battle Royale which you can now enjoy on your Switch console.

add a comment from How to download the best Nintendo Switch games and apps: free or cheap