The Konami shop, confirms the arrival of an announcement dedicated to the Silent Hill series

In response to a fan of the series, the shop Konami confirms that an announcement dedicated to Silent Hill is coming, when? It is not yet known. The shared teaser shows the Piramid Head, showing itself to all intents and purposes a reference to the well-known saga. 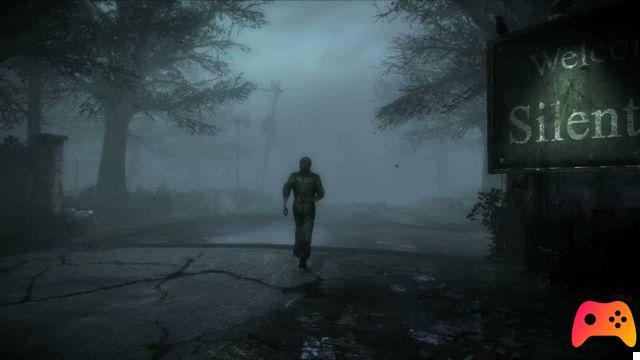 The account has not confirmed whether it is a new chapter, simple merchandise or a collection of titles for the current consoles, but, a teaser so close to so much speculation leads to think that in the next few days something is coming.

► Silent Hill is a Puzzle-Adventure type game published by Konami for PlayStation Network and PlayStation, the video game was released on 31/01/1999

Do you want to be an expert and know all the tricks, guides and secrets for your video games? Epictrick.com is a group of video game enthusiasts that want to share the best tricks, secrets, guides and tips. We offer the best content to be a source of useful information, so here you can find guides, tricks, secrets and tips so you can enjoy your games to the fullest. Are you ready to get all the achievements of that game that you resist so much? Enter and enjoy your favorite video game to the fullest!
The Addams Family: Chaos in the House: Gameplay Trailer ❯

Add a comment from Konami Shop confirms the arrival of Silent Hill?