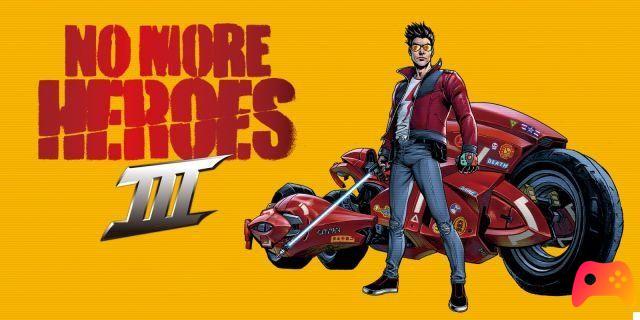 The insane Travis Touchdown returns to make headlines, waiting for his definitive return.

When the launch is just a few days away, No More Heroes III back as protagonist in a new Gameplay video. Grasshopper Manufacture offered a new look at their game during a recent live stream.

Between a chat in Japanese by the two presenters, it is possible to take a look at the third numbered chapter of the action Adventure series. The video, about 30 minutes long, stages exploration phases alternating with some activities, such as the various mini-games that will enrich the exclusive Nintendo Switch.

Otaku assassin Travis Touchdown will face an extraterrestrial threat when the mysterious Prince FU throws ten of the most powerful warriors in the galaxy at him. The bounty hunter will have to climb the ladder of galactic superheroes not only to save the world, but also to regain the title of the strongest assassin ever.

There will be fights with a hack and slash look and a good dose of madness in full Suda 51 style. No More Heroes III will be available for Nintendo Switch from 27 August 2021.

Microsoft working to increase production of Series X and S

Add a comment from No More Heroes III: 30 new minutes of gameplay