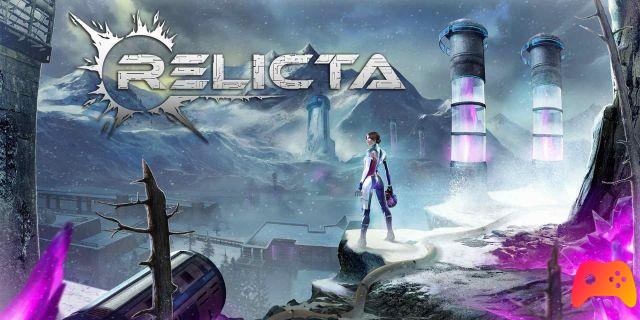 In full COVID-19, last year, Ravenscourt launched the Mighty Polygon effort named Reclita on the market. This puzzle game based on physics, gravity and electromagnetism has its origins in a centuries-old and evergreen Portal, from which it draws with both hands, introducing a new level of depth. A year later, the development studio relaunches its product on the Nintendo Switch by adding portability to the initial package, in the hope of reinvigorating the title.

Will Mighty Polygon succeed in its intent? Let's find out together. 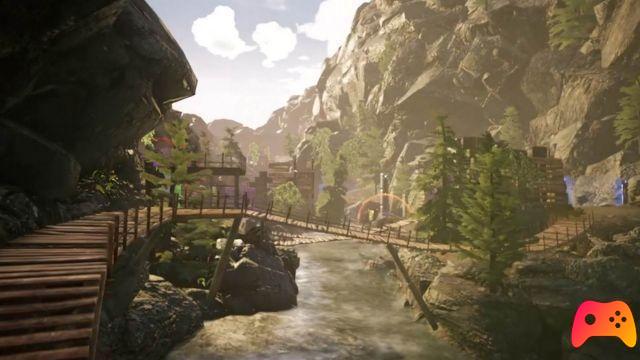 In the meantime, let's discover the roots of Relicta's history. A brilliant scientist at the head - so to speak - of a scientific development team engages in the arduous task of subverting the laws of physics that concern electromagnetism and teleportation, all on the cleaned lunar soil that has been given new life. The company shines with its own light and morale is skyrocketing but, as one might expect, something is wrong.

In a whirlwind of flashbacks between back and forth in time, which see our scientist and her young daughter as the protagonist, the plot of Relicta unravels between artificial fauna, gravity and unknown alien entities. 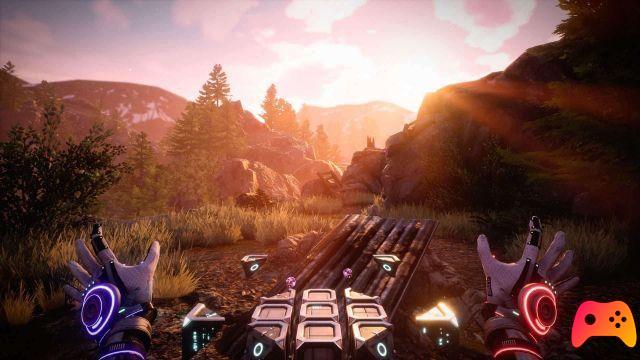 As for the gameplay, we will play with a first-person view in the role of the protagonist, equipped with special gloves that give her the ability to remove gravity from certain objects, as well as to charge them positively or negatively. Therefore, by playing with weight and with the well-known property whereby opposite poles attract and equal poles repel each other, our task will be to solve complicated environmental puzzles, in order to continue along the predetermined path that will make us advance in the Relicta adventure.

The strengths of the title remain the same as the previous versions even on Nintendo Switch: the puzzles are fun and well thought out without ever - and we stress never - being obvious or trivial. You will need to study the terrain of each puzzle well and, above all, to make several attempts to arrive at the solution. Sharpening your wits becomes imperative right from the start, including the tutorial. 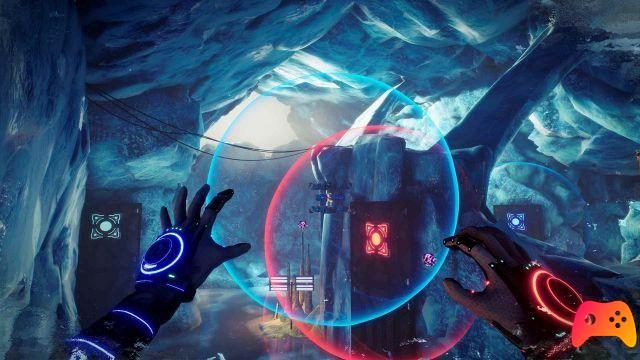 The environment is varied and well designed to be able to complicate your life and unfortunately here we find one of the first defects of the title, if it can be defined as such. Relicta is a game based on physics: the interpenetration that often finds a place in the game patterns between objects and the world around them is at times very annoying. Seeing only the hands of the protagonist, for example, does not allow us to understand what space it occupies exactly in the world that surrounds it and if timing is required to complete a puzzle (and it is often requested - Ed.) position you are on the ground is penalizing.

To understand it better: find a cube that must be magnetized and deprived of gravity in order to make it cross a long journey interspersed with force fields and platforms on which to balance to deactivate them. You place yourself on the first platform, magnetize the cube with the same polarity as the base it rests on and you will see it starting forward; thanks to your weight on the first platform the first force field is deactivated but as soon as the cube passes it you will have to run on the second to make the object finish its crossing. Well mentally solved the riddle it will take you several minutes just to put the operation into practice and when you succeed it will be more a matter of luck than anything else. 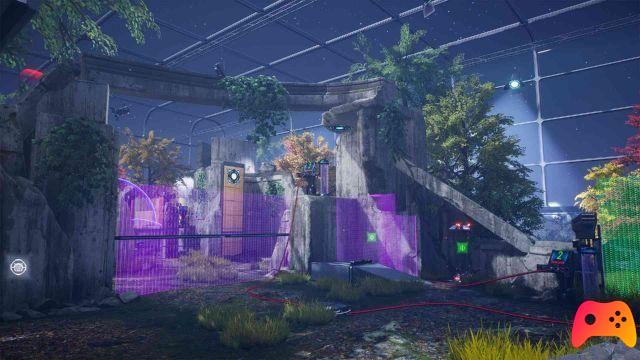 Always among the defects we can include the problem given by a protagonist who does not see the totality of the scheme she faces, given that many of these internships exploit the verticality in an sometimes excessive way. Finally, the precision of the required operations is also really high: it must be said that these are probably expedients specially designed to increase the level of difficulty and this thought derives from the fact that we often realize that nothing has been randomly placed on the screen. 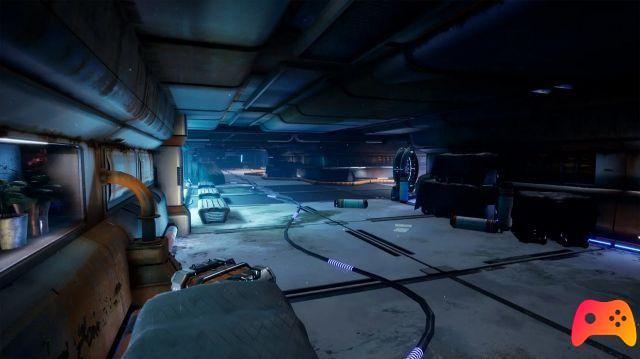 The visuals of approach to the puzzles are designed to give a basic idea of ​​what to do and how to do it, and despite the impression that the video feedback gives is that of a similar open world, in reality the area with which to interact is extremely small. and limited.

Unfortunately, sometimes the collision with all these characteristics - on various occasions defects - makes the adventure of a physic game like Relicta frustrating and annoying. You have to tap into that part of stubbornness present in every gamer for which you stick around and you have to get over the problem. 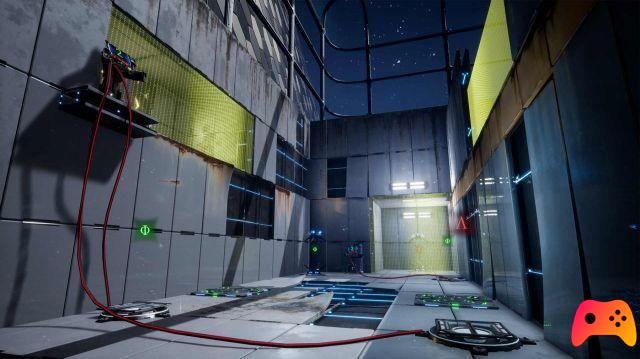 The portability of Nintendo Switch is made possible by a completely acceptable graphic downgrade and the port is well packaged, with precise controls, reduced loading times and enhanced enjoyment.

With hindsight we would like to say that the most recent Nintendo home console has cleared customs for a new way to enjoy the video game by enhancing the titles, major or minor, and putting a fixed point from which to start again for the future: in front of at a fair cost in terms of graphics power, being able to enjoy a title like Relicta in perfect portability and without particular compromises that undermine the fun is always a great advantage.

Relicta, Physic Game result of the work of Mighty Polygon and published by Ravenscourt arrives today on Nintendo Switch after arriving in August 2020 on PC via the well-known platform Steam, Xbox One, Google Stadia and PlayStation 4. Net of some technical problems, the title it is enjoyable and fun and obliges the player to take it seriously. Squeezing your brains becomes imperative to continue in the adventure and being able to get the better of environmental puzzles turns out to be really rewarding, especially on the portable screen of the now not so much newborn from Nintendo.

► Relicta is an Adventure-indie-Puzzle-Physic Game developed by Mighty Polygon and published by Ravenscourt for PC, PlayStation 4, Xbox One, Xbox Series X, Google Stadia, Nintendo Switch and Steam, the game was released on 04/08/2020
Version for Xbox Series X from 17/04/2021

Remake of Knights of the Old Republic still exists ❯