Ryse 2 is in development on next gen consoles 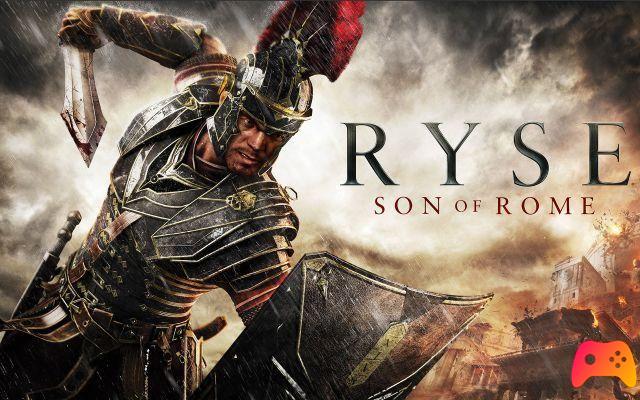 According to an insider, the sequel to the exclusive Microsoft products, Ryse: Son of Rome, is in development on next gen consoles, suggesting that the title can also land on PlayStation 5. The information comes from Xbox Era which in recent months has anticipated various reliable information including that concerning Final Fantasy 7 Remake on PlayStation Plus. However it is not the first leak on Ryse 2, given that already in July 2020 the development of the sequel was rumored. 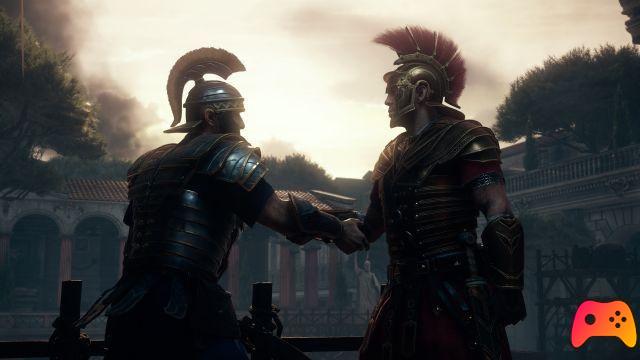 Second Xbox Era the title is in development since Crytek without agreements with Microsoft products, so this would allow the title to land on PlayStation 5 and become a cross-platform title. We remind you that Ryse: Son Of Rome is an exclusive Xbox console title, set in Imperial Rome, the title distinguished itself in the past generation of consoles for its graphic quality; the title can be played on Xbox series s e Xbox Series X in 4K thanks to the patch released in recent months after the launch of the new consoles.

► Ryse: Son of Rome is an Adventure-scrolling Beat 'em up game published by Microsoft Studios Deep Silver for PC and Xbox One, the video game was released on 22/11/2013 The version for PC came out on 27/11/2014

Do you want to be an expert and know all the tricks, guides and secrets for your video games? Epictrick.com is a group of video game enthusiasts that want to share the best tricks, secrets, guides and tips. We offer the best content to be a source of useful information, so here you can find guides, tricks, secrets and tips so you can enjoy your games to the fullest. Are you ready to get all the achievements of that game that you resist so much? Enter and enjoy your favorite video game to the fullest!
Saga Frontier Remastered - How to get Suzaku ❯

Nintendo: the “drift” at the center of a legal case