The announcement 2 days after the reveal on Xbox Series X

Scarlet nexus, new Japanese title from Bandai Namco, will also arrive on PlayStation 4, PlayStation 5 and PC. Today's announcement of this new JRPG follows that of two days ago on Xbox Series X and has been accompanied with a new trailer. 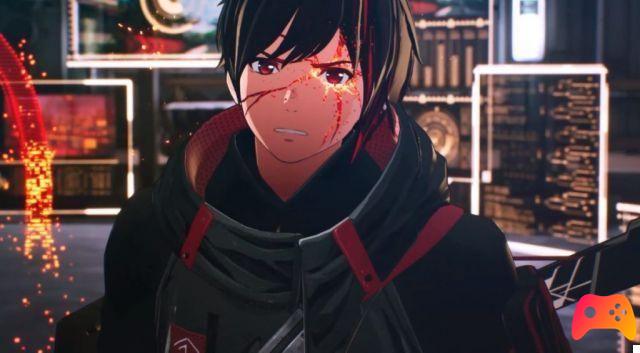 Find some additional details on the new Bandai Namco title in our previous news related to the reveal of the title. Stay tuned on Epictrick for upcoming Scarlet Nexus news, including the yet to be revealed release date.

Sony: a new patent to "disturb" with VR

Nioh - Still no plans for the third chapter

Add a comment from Scarlet Nexus also arrives on PS4, PS5 and PC