Presented last August, the The Elder Scrolls V: Skyrim Anniversary Edition is now in the home straight. A few days after the launch on PlayStation 4, PlayStation 5 Xbox One, Xbox Series S, Xbox Series X and PC, Bethesda has announced the price of this special version of the acclaimed action RPG. 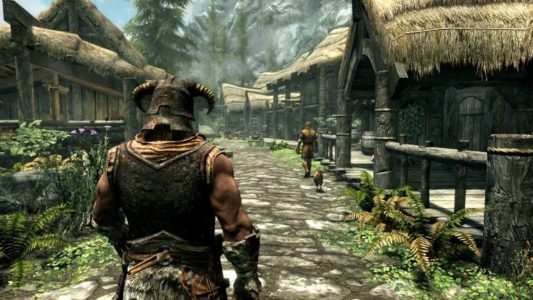 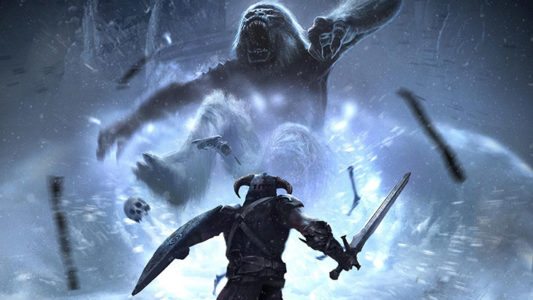 ► The Elder Scrolls V: Skyrim Special Edition is an RPG-Adventure game developed and published by Bethesda for PC, PlayStation 4 and Xbox One, the video game was released on 28/10/2016