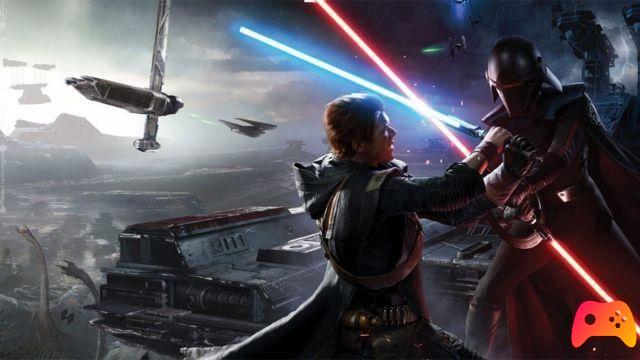 Finally, the officialization of the next gen version of the Respawn Entertainment headline has arrived.

The announcement had been in the air for some time, but today it is finally consolidated as a splendid reality. Star Wars Jedi: Fallen Order will receive a version intended to take full advantage of the potential of PlayStation 5 and Xbox Series X / S. 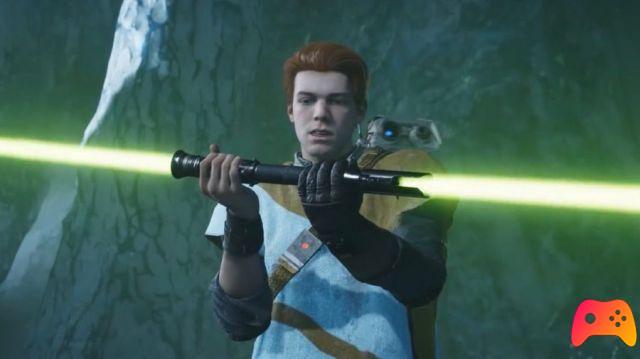 No further information has been revealed regarding the improvements that will distinguish these SKUs, although it is easily conceivable as said versions will present a mandatory graphic modernization and the necessary trappings capable of enhancing the target hardware and their peripherals (DualSense anyone?)

Electronic Arts has announced that more details will be released very soon and that the publication of Star Wars Jedi: Fallen Order for PS5, Xbox Series S and Xbox Series X is currently scheduled for next summer.

In the meantime, know that the game is currently heavily discounted on the digital stores of PlayStation, Xbox, Origin and Steam.


More info as soon as available. Stay tuned for more.

Epic Games Store: are these the free games?

Godfall: no fetch quests between side missions