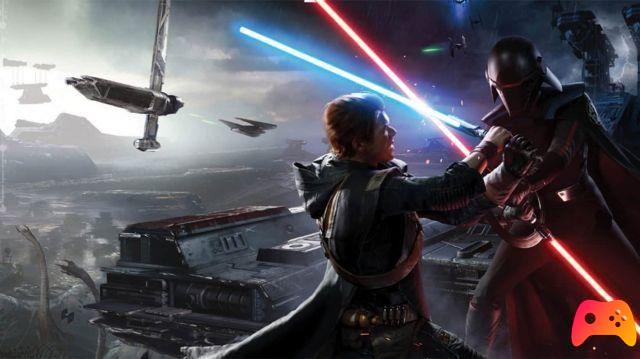 According to some rumors, the next-gen version of Star Wars Jedi: Fallen Order would arrive on June 26.

Electronic Arts has already confirmed that Star Wars Jedi: Fallen Order will receive an update for the next-gen version of the title. However, no comment has yet been made regarding the release date of this update. 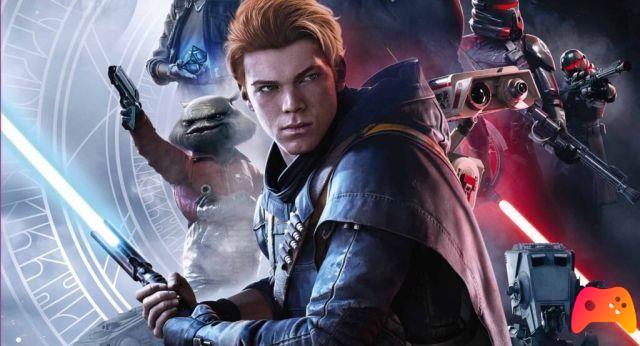 According to the most recent rumors, based on Xbox Era rumors, several Brazilian retailers have pointed out that the next-gen version is expected to arrive on June 26.

According to what emerged from some German and Danish retailers, the date of this release could even be that of 11 June.

This could mean that, regardless of the actual launch date, the Brazilian version could arrive later than the European one. 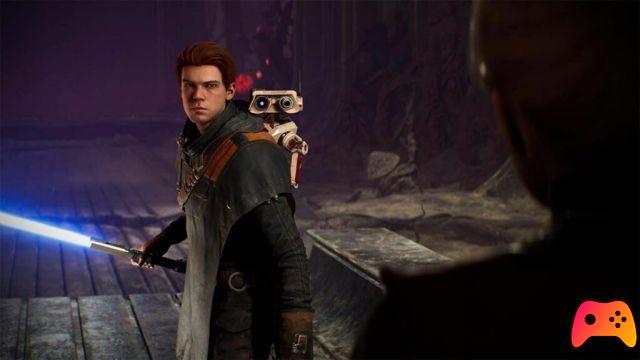 What, however, probably interests us most is that, if these rumors turn out to be true, we can expect an announcement from EA within these weeks.


Meanwhile, we remind you that Star Wars Jedi: Fallen Order is currently available for PlayStation 4, Xbox One, PC and Google Stadia.


What do you think of it? Are you interested in the next-gen version of this title? As always, we invite you to tell us in the comments.

Do you want to be an expert and know all the tricks, guides and secrets for your video games? Epictrick.com is a group of video game enthusiasts that want to share the best tricks, secrets, guides and tips. We offer the best content to be a source of useful information, so here you can find guides, tricks, secrets and tips so you can enjoy your games to the fullest. Are you ready to get all the achievements of that game that you resist so much? Enter and enjoy your favorite video game to the fullest!
Star Wars: Republic Commando - Trophy list ❯