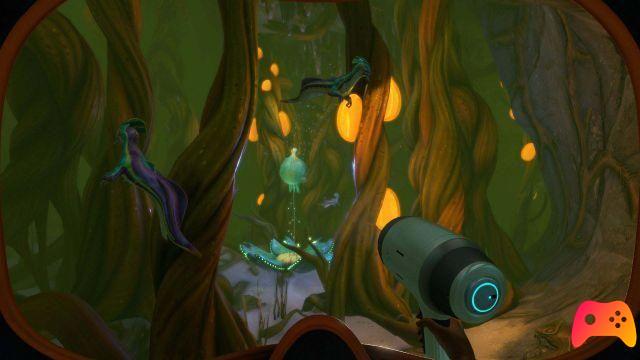 Review for Subnautics: Below Zero. Game for PC, Mac, PlayStation 4, Xbox One, Nintendo Switch, PlayStation 5 and Xbox Series X, the video game was released on 14/05/2021

The plot of Subnautica: Below Zero starts with the same premises with which this second submarine project by Unknown Worlds Entertainment started: like our protagonist, Sam finds himself falling on the planet 4546B (the same as the first game) in search her sister, to get involved in a bigger affair than expected, complete with old alien ruins and local fauna ready to tear it apart. Below Zero started out as a simple expansion of the first Subnautica, but finally finds itself - after a couple of years of Early Access on PC - making its debut on computers and consoles as a stand alone product. We are not talking about a real sequel to the highly acclaimed title developed by the Californian team (we are sure that sooner or later one will arrive), but don't be fooled: Below Zero remains a full-bodied video game that deserves your attention and your hard-earned savings, especially if you've never spent time with Subnautica before. 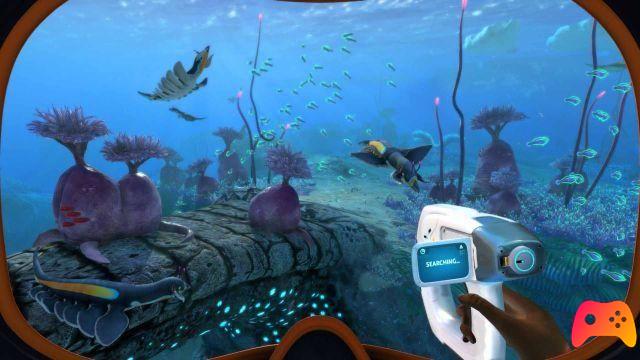 Because despite the fact that it is, as mentioned, a brand new and independent product, from the first moments you will spend with the menus and the first chores, really very similar to those of its predecessor, they are the origins of Subnautica's additional downloadable content are evident: Below Zero. Nevertheless, once that area of ​​initial familiarity has passed, the game will still manage to impose itself with some original ideas of its own.

As we mentioned a few lines higher, Below Zero sees us return to the same planet as the first title, but with a substantial difference that you may have already deduced from its name: it's cold. Compared to the more or less tropical waters of Subnautica, this second game in fact sees us face the icy depths of the arctic area of ​​the planet, with a new protagonist who is trying to find her older sister, sent to that alien territory as part of an expedition research to study the local fauna, especially the cute penguins. Although this series can certainly be categorized in the Survival genre, from the very beginning Subnautica: Below Zero reaffirms, indeed further accentuates, one of the most appreciated main features of Subnautica, namely a relatively full-bodied presence of a plot, an element that clearly distinguishes it by many of his colleagues. We are not talking about an overabundance of cut-scenes and dialogues, but despite the fact that it is a non-linear narrative, often entrusted to the surrounding environment (a bit like the Souls do) and told by audio notes and lost documents, Subnautica: Below Zero has a beginning, a twist with twists and an end, which you will reach after about 15 or 25 hours - it depends on your style - of play, in a way similar to the original and very dependent on how good and lucky you will be to explore the right areas in search of new materials or locations. 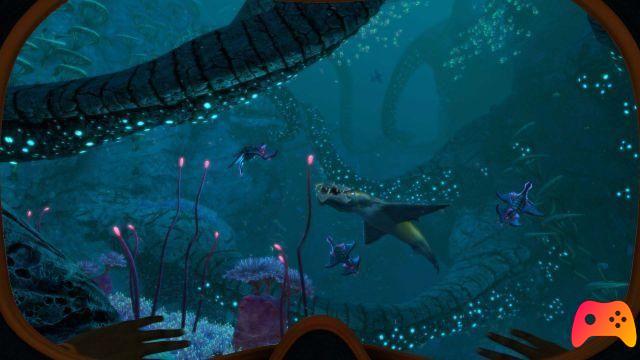 Obviously in the game you will spend a lot of time exploring the depths - but not only (more on this later) - looking for new items and objects to scan and finally craft, to grab new tools, vehicles or equipment that can allow you to venture further and further thoroughly and proceed faster. In addition to this, a large part of the gameplay loop will also be related to building your own base (in the second half of the game), feeding it with energy and also always keeping your hunger and thirst levels in check, hunting for some of the many. beasts swarming around you (the game also offers a great easy mode with no hunger / thirst bars). 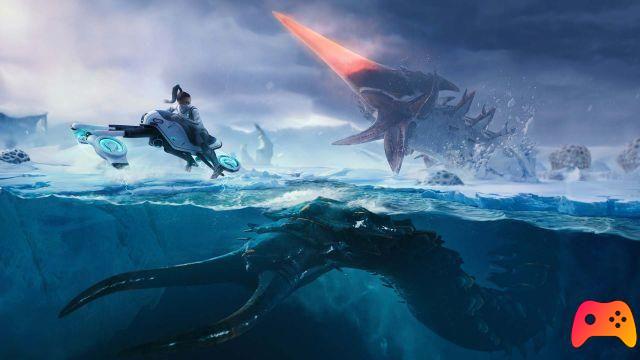 Nothing strange so far, but the strength of Subnautica and also of Below Zero lies in his beautiful world to see and very colorful, as well as in the thrust that its narrative can offer in moving forward also to people - like the writer - less accustomed to a genre like this, often very "hardcore" and difficult to master. Subnautica: Below Zero will give you very little information from the beginning, it does not even have a map, but at least in the initial hours you will always have good or bad clear what to do or what to aim for to progress. The arctic setting doesn't change this scheme much, aside from the added mechanics of having manage the character's resistance to outside temperatures, in the moments when it will be out of the water.


Legs on the shoulder

Out of the water? Yes, despite Subnautica: Below Zero remains the worst nightmare for those suffering from thalassophobia, compared to the original it has certainly improved and expanded the terrestrial phases, with a couple of large areas where you can look for new minerals or secrets in the ice. Maybe doing two wheelies with the new Snowfox bike. The move is really smart and helps to differentiate the game sessions a bit, despite also showing the limitations of the gameplay regarding the mobility of our character, much more comfortable in the abyss. Abysses in which we can also take for a walk the brand new Seatruck, a modular vehicle with interchangeable parts that will soon become our best friend to go deeper. 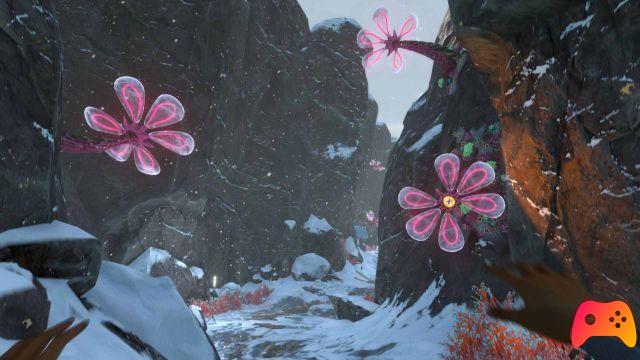 Apart from some new gadgets then, such as a cute remote-controlled penguin, the news of Below Zero are sold out more or less here, for a really quality game but that certainly knows enough about already seen. The gameplay loop remains practically unchanged, especially in the first two or three hours, compared to its predecessor and we must say that the glacial setting does not revolutionize as much as could be expected, beyond offering a different visual spectacle.

Equipped with a nice graphics engine and decent performance on PlayStation 5 (even if we were definitely disappointed with the uploads, not very "next-gen"), with two graphics modes to choose from (resolution and performance, go quietly with the second that does not change much visually and you get the 60fps), Subnautica: Below Zero builds on the foundations of the original game giving an intriguing aquatic adventure and with the potential to please even those who know nothing about survival and crafting. Having said that, its origins from expansion are partially noticeable, especially by those who had already done their 20 hours with the first Subnautica and therefore we would like to recommend it only to novices or to those who have left their heart in the waters of 4546B. and simply wanted to sail again in this sea.

► Subnautica: Below Zero is a Survival-indie game developed and published by Unknown Worlds Entertainment for PC, Mac, PlayStation 4, Xbox One, Nintendo Switch, PlayStation 5 and Xbox Series X, the video game was released on 14/05/2021