The Last Of Us Part II: New merchandise arrives

The celebrations for the first anniversary of the release begin.

Since its release, The Last Of Us Part II racked up prizes by winning the most awarded video game title in history. 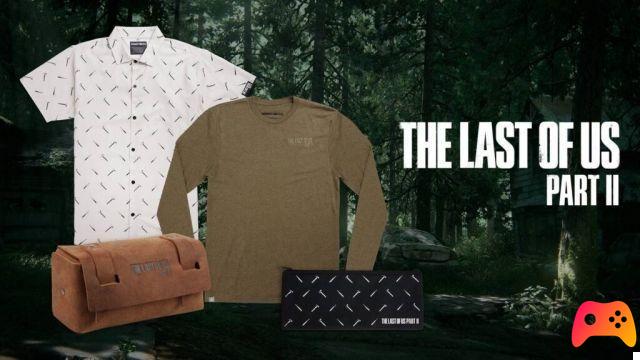 Today, on the occasion of the first anniversary of its release, a post on the PlayStation Blog announced the arrival of new merchandising items dedicated to The Last Of Us Part II, whose pre-order is already available on PlayStation Gear Store.

It's hard to believe that The Last Of Us Part II launched just a year ago, allowing fans around the world to experience Ellie and Abby's thrilling journeys.

To celebrate the first anniversary since launch, we have teamed up with PlayStation and other partners to deliver a new lineup of merchandise inspired by The Last Of Us Part II

With these words, Naughty Dog's Designer of Communications Joshua Bradley has announced the arrival on the official store of long-sleeved t-shirts, shirts, cases, key rings, stickers, vinyls and action figures, which have been added to t-shirts, mugs, caps, backpacks, Funko Pop and artbooks, already present for some time.


In short, it seems that for all The Last Of Us Part II fans it is time to indulge in a pleasant themed gift.

add a comment of The Last Of Us Part II: New merchandise arrives