The Witcher 3: DLC based on the Netflix series

Next-gen versions of The Witcher 3: Wild Hunt will receive free DLC based on the Netflix series. 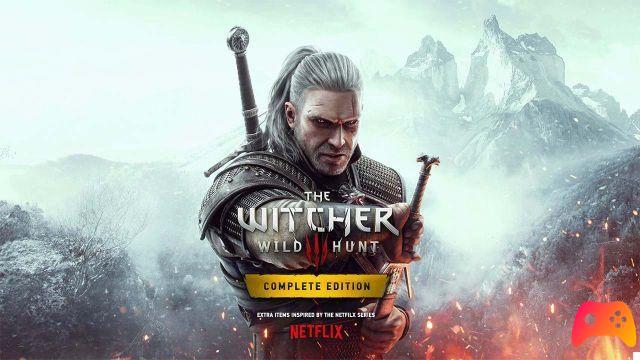 The Polish team says the next-gen edition will arrive this year, albeit, at the moment there is no official release date yet and it has not been announced what exactly this content will consist of. Philipp Weber, lead quest designer at CD Projekt RED, explained that for example it will be possible to wear Geralt's armor inspired by the Netflix series of The Witcher.

We will have to wait to discover these downloadable content in detail and when we can try the new next-gen version of The Witcher 3: Wild Hunt.

NieR Replicant, made a special pizza for the launch

Add a comment from The Witcher 3: DLC based on the Netflix series