Admit it, you too have dreamed of becoming a rock star. Fortunately, there are many free games on the Google Play Store that can help you do this. So this time we will tell you what they are the best Guitar Hero or Rock Band games for android that you can download right now.

Rock is an important part of the life of many we are talking about a legendary musical genre that does not go out of fashion despite the years go by. If you are one of those who carry the fire of rock within themselves, then you will love the games similar to Guitar Hero or Rock Band for Android that you will see in the list. 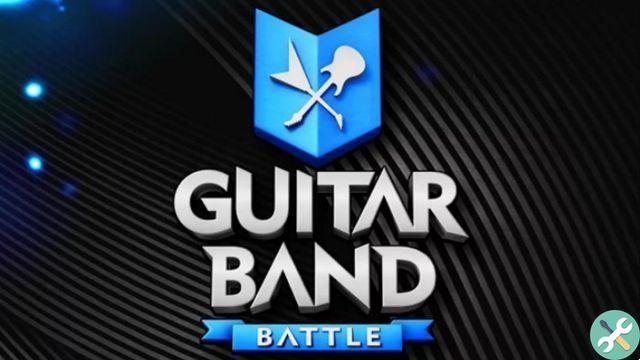 The 8 best games like Guitar Hero or Rock Band

Each of these games has what it takes to get you rocked by your mobile screen. You just take care to choose the one you like best and start having fun as soon as possible. Do you want to take your passion to the next level? Then better install one of the 9 best apps to learn how to play guitar with your mobile phone.

Battle of the guitar band

Guitar Band Battle is one of the best games similar to Guitar Hero or Rock Band for Android. As in all games of this type, you will have to play a chord while the song is playing to earn points. An interesting feature of Guitar Band Flash is that only three buttons are used, while Guitar Hero and Rock Band have five.

Forming a rock band has never been easier, you just have to download this game and that's it. You will start living the adventure of have a band, hire musicians, seek glory and achieve fame from your mobile screen.

Do you want to learn to play in real life? Then better take a look at this list with the best applications to learn how to play the guitar with your Android. 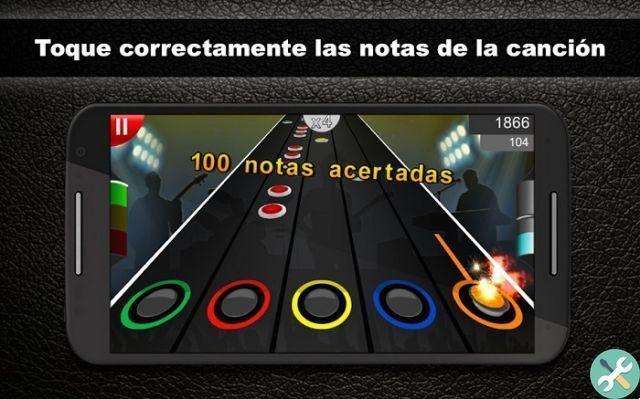 This is Guitar Flash, a simple and addicting game

Guitar Flash is a Guitar Hero inspired game with everything you need to have fun for hours. We are talking about a title that in his music library contains the best rock classics. So, if you wanted a Guitar Hero or Rock Band-like game for Android with good songs, you will love it.

In Guitar Flash there are three difficulty levels: easy, medium and difficult. The more time you spend playing, the better your skills will be. Of course, it's not a game that stands out for having great graphics. 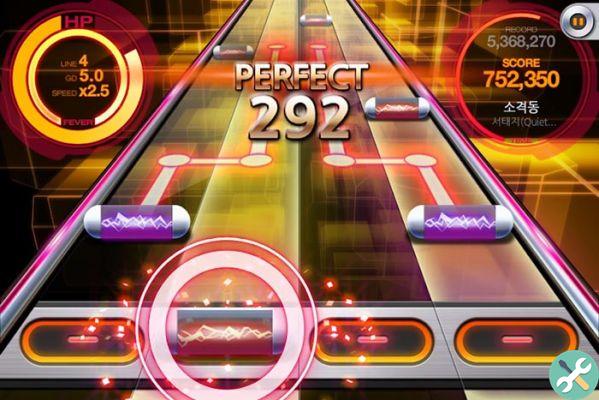 MP3 BEAT, one of the most interesting games on the list

BEAT MP3 2.0 is one of the coolest games you will see on the list. Because? Why there they want the MP3 songs that your phone has so you can play them. The game includes a unique music analysis system and also features a random rhythm system.


You only take care of playing the notes at the moment to get the longest score, BEAT MP3 2.0 will dedicate itself to creating the perfect setting for you to play along with your favorite songs. Go ahead and play with that song you have in mind!

Rock Hero is a music game that will test your guitar playing skills and keep up with the music. It is a simple game, as it only includes 9 songs that can be played in 3 different difficulties. However, it also allows you to choose songs from your mobile in case you are looking for a different experience.

Make sure you pay attention to each note, play it at the right time and try to practice as much as necessary to improve your scores. 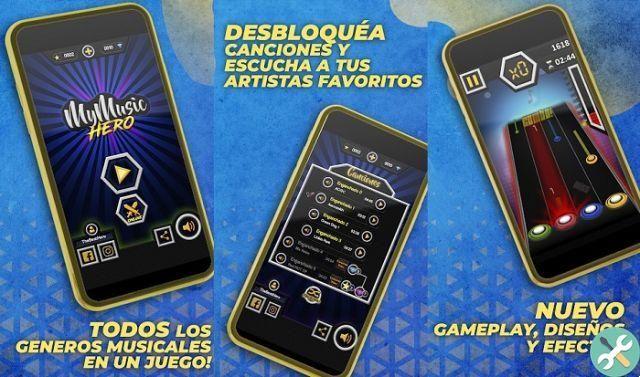 Guitar Music Hero is another music game with three difficulties and lots of fun songs to dance on your mobile screen. The songs are full of quality and can be played by up to two people at the same time with the split screen.

There are rock songs, reggaeton, reggae, ballads and much more. If you were looking for a Guitar Hero or Rock Band-like game for Android with songs of various styles, then you will love this one. 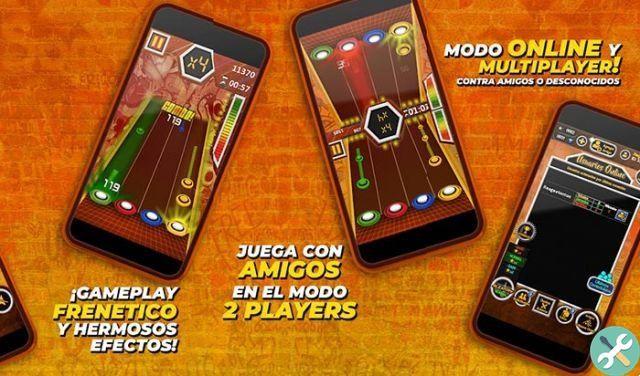 Reggaeton Hero, a Guitar Hero for Android with reggaeton songs

Reggaeton Hero, as the name suggests, is a game similar to Guitar Hero or Rock Band for Android but with reggaeton songs. The theme is the same as all the games on the list - get the highest number in each song for your sea points.

Reggaeton Hero has a fully customized internal leaderboard where you can fight until you put your name at the top of the leaderboard. As you have seen, it is a game of music, rhythm, skill, with a lot of reggaeton and addicting gameplay. 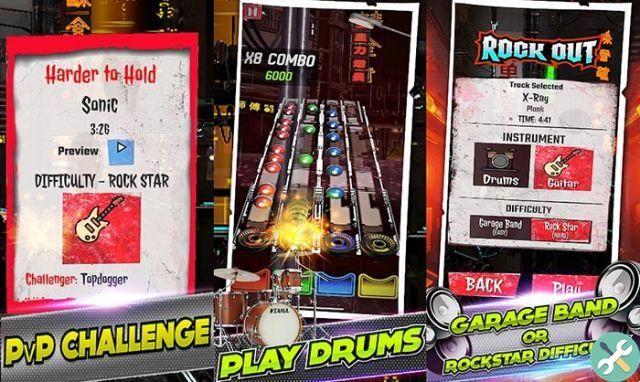 This is what Rock Out for Android looks like

Rock Out is the closest thing to Rock Band you'll see on this list. We are talking about a game where you can measure your skills, alone or against other players, with instruments such as drums and guitar.

Choose the difficulty level between Garage Band or Rockstar to start swinging. Fight your name at the top of the leaderboard! 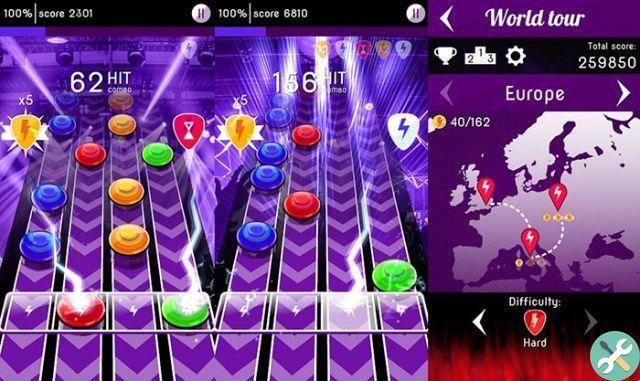 Rock Challenge: Electric Guitar Game is a game similar to Guitar Hero and Rock Band for Android which will test your guitar playing skills and keep up with the music. Play alone or against people from all over the world, it all depends on how you want to rock.

Start your career in Europe, but improve until you can play on other continents. Unlock all levels and plays the final concert in the United States. You become a music superstar!

Are you a music lover? Well, check out this interesting app for reading scores on Android. Besides, you should also look at this list with the best apps for guitarists. To touch!