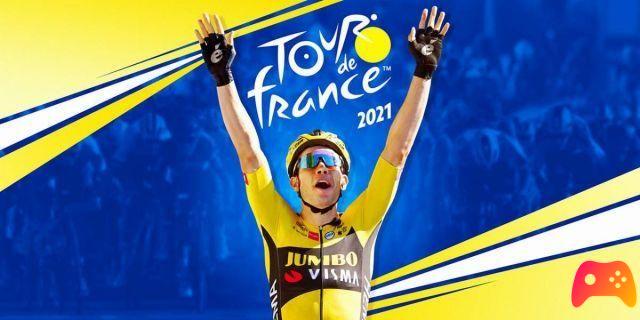 Cyanide reconfirms itself as the absolute queen of cycling-based video games. Tour De France 2021 marks a new chapter for the historic brand, which in this edition also comes out on new generation consoles, PlayStation 5 e Xbox Series X. This review, however, refers to the version PlayStation 4, which does not differ from what iterations are Xbox One e PC, purchasable as usual from Steam. Pro Cycling Manager 2021, the management version, can be purchased exclusively on Steam. 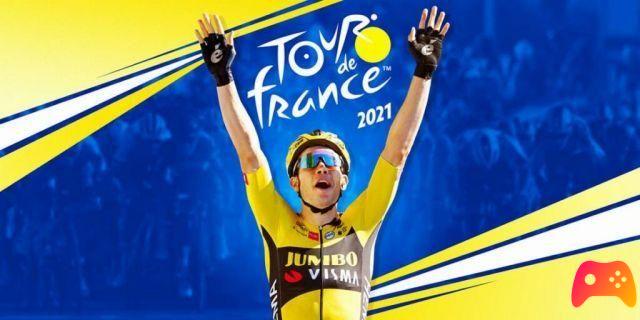 The new title, distributed by nacon, does not affect what are the trappings of a video game that made history. New races and mechanics are added to the gameplay, certainly interesting for gamers accustomed to the brand; a lateral mode is removed instead. In fact, the version we are reviewing does not have the Challenges. A choice, that of Cyanide, which does not limit the potential of a video game that in this edition reaches the apex of its possibilities: we can therefore safely say that Tour De France 2021 borders on simulation perfection.

Each cyclist has his fundamental characteristics that allow him to stand out and specialize in a specific trait: sprinter, sprinter, climber or versatile. This results in a very specific characterization of the runners. A sprinter, for example, will start a race on the plains with the chevrons of the favorite, while he will be detached when the climbs on uphill terrains begin. The game offers four difficulty levels: amateur, pro, champion and legend. However, if you choose a lower level, you will not be able to win a mountain stage with a cyclist who is not used to climbing. In this Cyanide did a lavish job. 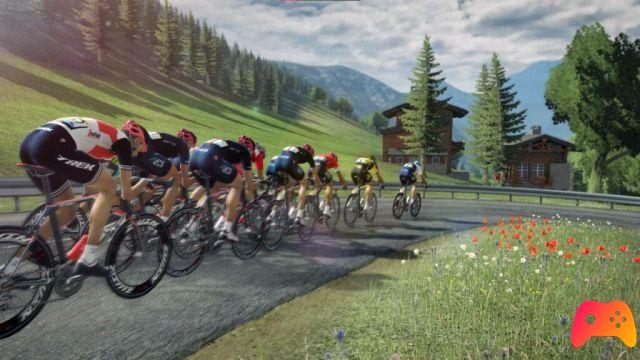 The characterizations of the cyclists, in fact, make the video game really realistic. As the slopes start to rise, the climbing specialists will attack to leave any rivals behind. The behavior of the riders, in fact, received a significant boost: the favorites now run closer to each other to study and understand when to launch an attack, the chase of the escape is usually entrusted to the team of the leader of the general classification and this results in a yellow jersey that is often found at the head of the group to direct the gap with the breakaway, while the sprinters will group together in the climbs to reach the finish line and not be disqualified.


The game modes are confirmed and ranging from the classic race to the interesting Pro Team and Pro Leader. These differ only in the possibility of creating one's own alter ego. Starting with a team made up exclusively of wingmen, we will be invited to increasingly prestigious races based on the results obtained. By winning stages or possibly a leader's ranking, we will get points that will allow us to climb the team rankings. This gives us a high budget, so we will have the opportunity to hire more and more expensive riders with the most specific characteristics to the team we are building. Obviously, if we manage to add captains to our team, we will be able to try to win even the most prestigious races. The objective of the modalities is to reach the first place in the ranking, both as an individual cyclist and as a team. 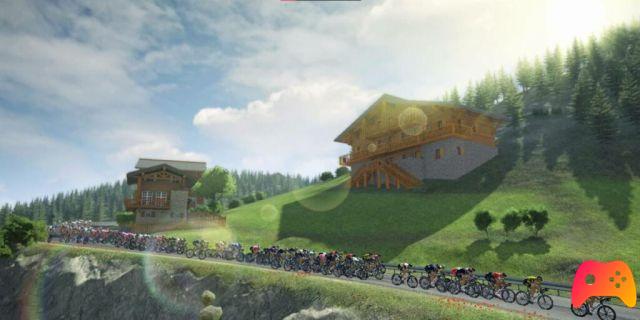 Cyanide has done a huge amount of work on the licenses to be able to increase the level of realism in the video game. First of all he added several official brands: Lazer, Specialized, Vision, Rudy Project, Corima, HJC, POC, Merida, Canyon. To these are added the almost complete licenses of all the teams and many laps and classics: all the stages of the Tour de France 2021, Paris-Nice, Paris-Roubaix, Liège-Bastogne-Liège, Critérium du Dauphiné; unofficial races: Le 3 Jours de Provence, Breizh Cup, Euro Tour, Open Tour, World Championships; the unlicensed classics: Ronde Van Vlaanderen and Lombardia, which have realistic routes with fictional names.


The “My Tour” mode has also been renewed, with nearly 100 stages available to choose from to create a personalized tour. 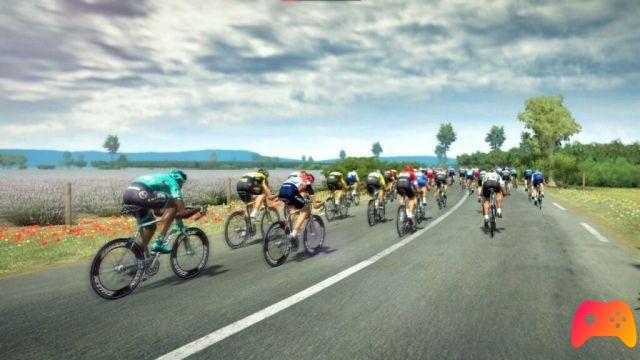 Comment on the objectives and the editor. By starting a stage it is possible to set a specific goal for each rider and the choices affect the behavior and decisions of cyclists during a race: by selecting join a breakaway, for example, the cyclist will be more inclined to try to enter a breakaway, by selecting leader of the points classification the cyclist will be more interested in competing in flying finishes and sprints, while a leader of the general classification will search to control the most accredited rivals for victory. Furthermore, by using the radio, we will be able to give specific directions in the race to each runner.

Having mentioned the licenses, with the in-game editor you can change the names of the riders, the names of the teams, the characteristics of each cyclist and choose the composition of the teams for each race by saving them in a special customized slot. Cyanide in Tour De France 2021 has given ample space to the imagination if you want to change every aspect of the video game.

On PlayStation 4 and Xbox One, the simulation video game has reached new heights. Tour De France 2021 represents the most realistic thing you can ask for in a cycling video game. Now it's up to PlayStation 5 and Xbox Series X to try to raise the bar and reach new goals, especially as regards the graphics sector of the title. As far as we're concerned, Cyanide has at the moment achieved the pinnacle of success.

► Tour De France 2021 is a racing-Simulation-Cycling game developed by Cyanide and published by Nacon for PlayStation 4, Xbox One, PlayStation 5, Xbox Series X and PC, the video game was released on 03/06/2021

Toys for Bob moved to Call of Duty development ❯