Watch Dogs: here is the crossover with Assassin's Creed

Ubisoft has announced the arrival of the crossover between Watch Dogs: Legion and Assassin's Creed, available starting August 24 for all owners of the Season Pass

Yesterday Ubisoft announced a crossover between Watch Dogs: Legion and Assassin's Creed, which will be available starting in August 24th for anyone with the Season Pass. 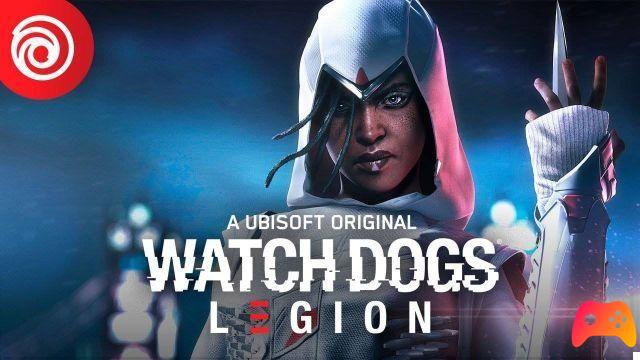 For this content you will have the character of Darcy, a full-fledged assassin, with all abilities attached, within Watch Dogs: Legion. The game world will be an open-world London and two story missions and other free content will be added for all. Meanwhile, you can take a look at the contents via the trailer below:

Recall that Watch Dogs: Legion is available since October 29 2020 for PlayStation 4, PlayStation 5, Xbox One, Xbox Series X / S, Google Stadia, PC and Amazon Luna. Do you have the Season Pass? Are you happy with this crossover? Let's talk about it together, as always, in the comments!

Windows 11 will include the Gamepass ❯

add a comment of Watch Dogs: here is the crossover with Assassin's Creed