Here are all the trophies in the title!

Recently the signed naval themed series Wargaming World of Warships has expanded, thanks to the arrival on consoles PlayStation 4 and Xbox One di Legends. The title, eager to bring all the success achieved in the past to the console PC, has been specifically designed to take advantage of all the possibilities and power offered by these hardware, thus allowing players to experience every single - and epic - naval battle to the fullest. Are you eager to enjoy every moment and every ship model, but also to complete the title in its entirety? Then you may need this trophy list! 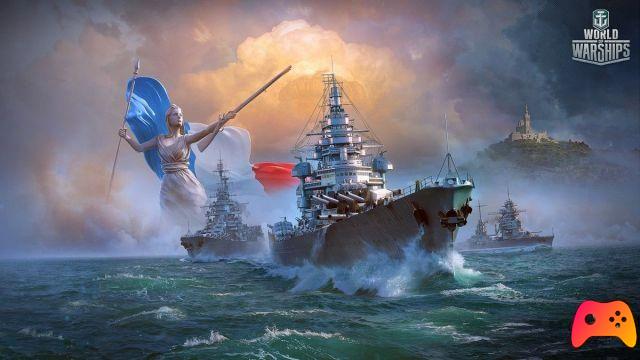 First on the trophy list of World of Warships: Legends are the bronze ones which, in addition to being the largest numerically speaking, are also the easiest to obtain:

Second on the list are the silver trophies of World of Warships: Legends. 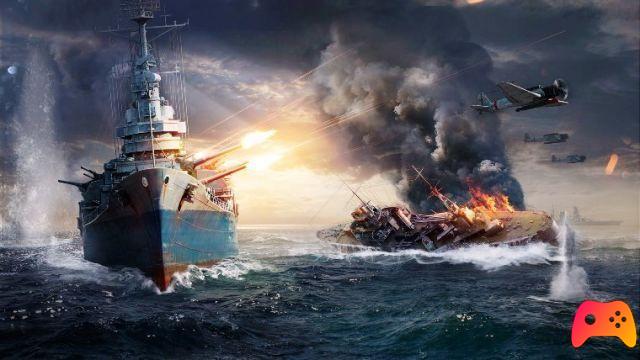 Present in fewer numbers but more difficult to obtain are the gold trophies of World of Warships: Legends.

Once all the previous trophies have been obtained, it will also be possible to win the latter of platinum, as a testimony of completeness.

World of Warships: Legends It is currently available on Xbox One and PlayStation 4 consoles as a free-to-play title, and continues to receive updates in an effort to offer the most complete experience possible.

► World of Warships: Legends is a Tactical type game developed and published by Wargaming for PlayStation 4 and Xbox One, the video game was released on 12/08/2019

The best guides on World of Warships: Legends

Do you want to be an expert and know all the tricks, guides and secrets for your video games? Epictrick.com is a group of video game enthusiasts that want to share the best tricks, secrets, guides and tips. We offer the best content to be a source of useful information, so here you can find guides, tricks, secrets and tips so you can enjoy your games to the fullest. Are you ready to get all the achievements of that game that you resist so much? Enter and enjoy your favorite video game to the fullest!
World's End Club - Crack the 6-digit code ❯

FIFA 21: Face the Weekend League in the best possible way