Xbox Game Pass: all the news of the end of August

New games coming to the Xbox service, while others are ready to leave it.

Microsoft just announced the games for Xbox Game Pass at the end of August 2021. Between titles already available and others arriving within a few days, the subscription service is enriched once again, while others are ready to leave it. 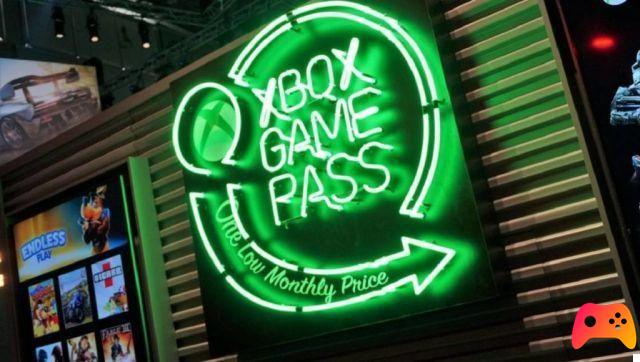 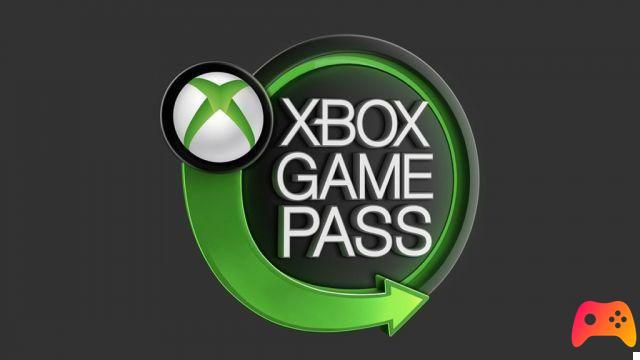 Not only that, Xbox Game Pass Ultimate subscribers can enjoy cloud touch controls for ten other games in the catalog:

Shenmue the Animation: here is the first trailer

Add a comment from Xbox Game Pass: all the news of the end of August