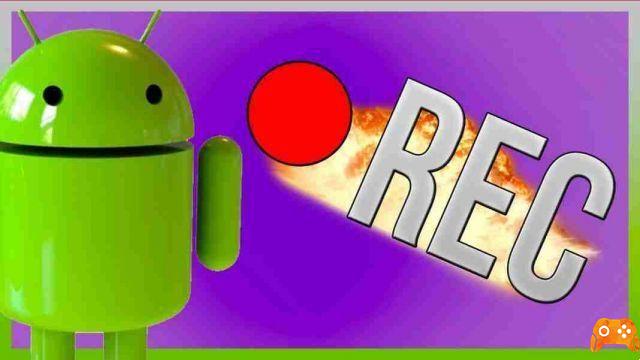 App to record screen on Android. Discover the best free apps to record the screen of your Android smartphone or tablet.

Here is a list of apps to record the screen of your smartphone or tablet.

Mobizen is deservedly one of the most popular screen recording apps on the Play Store, offering a wealth of features, including Full HD 60fps recording.

AZ Screen Recorder does not require root has an option to pause and resume recording, especially useful for creating tutorial videos.

Ilos Screen Recorder does not require root and there are no ads or time limits for screen recording. Once the application opens, you will be prompted to register and log in, but you can ignore it and tap the big button in the middle to start capturing. A notification will open and you can press “Start” to begin recording.

Telecine has a very simple interface with few settings, but it is very powerful and works well. Once the application is open, press the “Start Overlay” button. A small overlay will appear in the upper right corner of the screen. Tap the sign up button once you're ready to get started. To stop recording, tap the upper right corner again. (The overlay is still there, it's just transparent.) The only drawback is the lack of sound, but the video quality is top notch.

Video recording apps: the best for Android and iOS ❯

add a comment of App to record screen on Android