Season four titled Reloaded brings balance to weapons, introduces a new weapon and a new map for Call of Duty: Black Ops Cold War's Zombie mode. The update arriving on July 15th will also bring a series of fixes to some bugs introduced with the previous seasons. The map Wall of the Dead is set in Berlin, includes the new CRBR-S and the new Kazimir LT53, both versions can send enemies to a completely different area than the player. 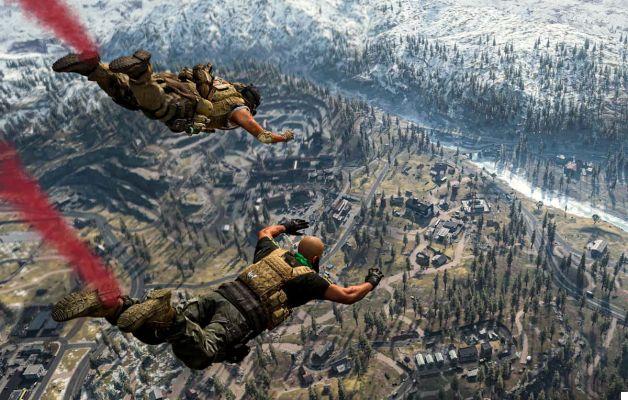 Finally, the lag during multiplayer sessions and the bug that made it impossible to redeem some bounties will be fixed. We remind you that an update dedicated to textures was recently released on next-gen, small tricks that improve the gameplay experience of players PlayStation 5 e Xbox Series X.

Carrion will arrive on PlayStation 4 in 2021 ❯

add a comment of Call of Duty: Warzone, here is Season 4 Reloaded