Clarification on the development of Tekken X Street Fighter

Katsuhiro Harada clarifies some points of his interview. 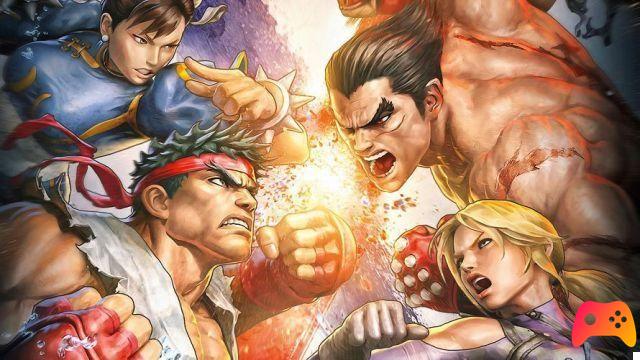 It turned out that these weren't accurate enough. In the English subtitles they said that the development of the Bandai Namco and Capcom crossover has stopped at around 30% and that the project is dead. Harada later clarified he did not mean this.

Furthermore, Harada concludes that he hopes to be able to resume development as soon as the opportunity arises. Also because such a title cannot be married to a company in terms of marketing and branding.